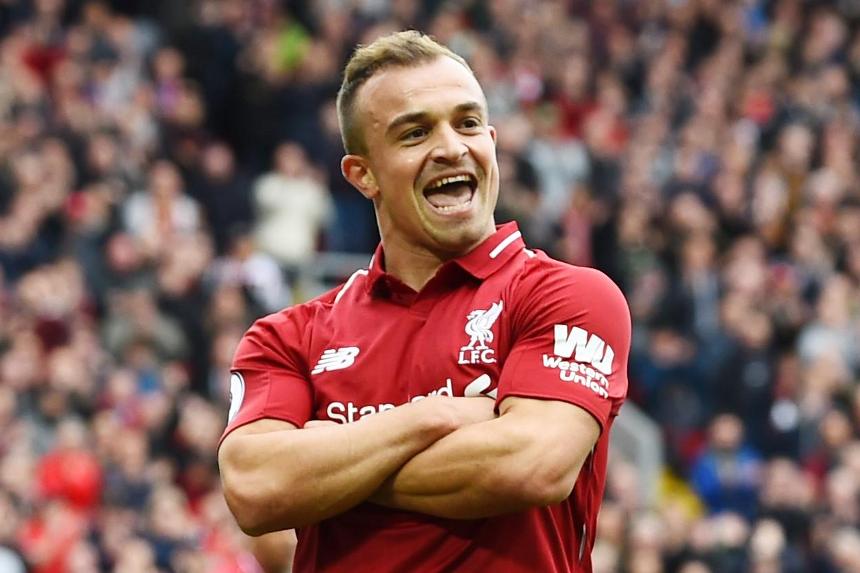 'Shaqiri hasn't dropped below eight out of 10' External Link
FPL Experts: Shaqiri can emerge as a force
GW12 Ones to watch: Virgil van Dijk

The Liverpool winger is owned by only 2.3 per cent of FPL managers for his home match against Fulham.

Having been rested for their midweek UEFA Champions League trip to Crvena Zvezda, Shaqiri could be poised for a rare start at Anfield on Sunday.

Manager Jurgen Klopp has trialled a 4-2-3-1 formation in recent matches and Shaqiri has impressed on the right wing.

He has produced one goal and four assists in the last six Gameweeks, despite starting only one of those matches.

Indeed, he has scored or assisted 62 per cent of Liverpool’s goals when on the pitch.

That highlights his potential in Fantasy against a frail Fulham defence.

The Cottagers arrive having failed to keep a clean sheet this season.

And their total of 29 goals conceded is more than any other side.

Although Shaqiri may not be a regular starter, his Gameweek 12 fixture offers huge potential for managers seeking a short-term gamble.