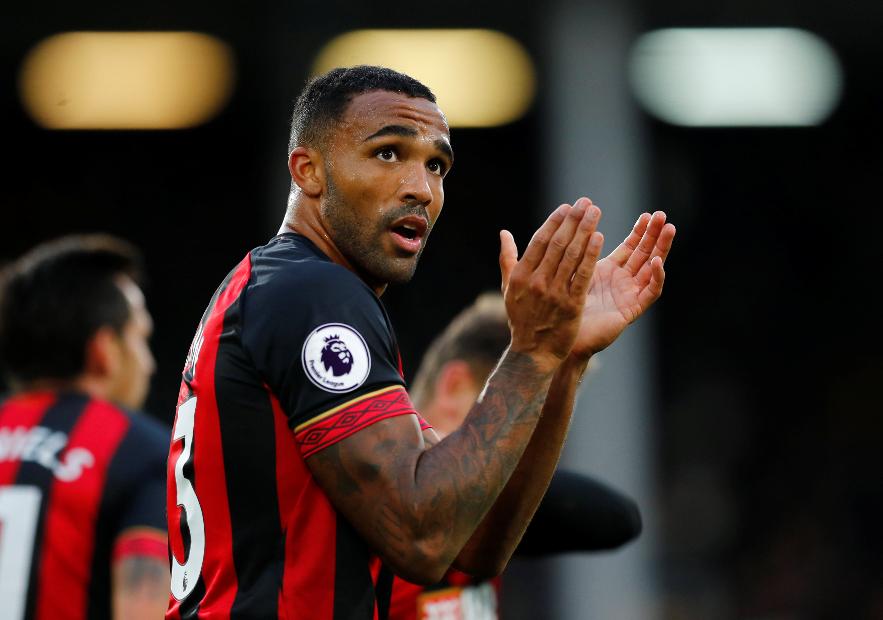 Newcastle United are bidding to build momentum after securing their first victory of the season against Watford, while AFC Bournemouth are targeting a third successive away win.

Yoshinori Muto, Jonjo Shelvey and Jamaal Lascelles are likely to miss out for Newcastle.

AFC Bournemouth manager Eddie Howe will make a late decision on Joshua King, who is back in training after an ankle injury.

Five of the last seven goals scored in Premier League fixtures between Newcastle and AFC Bournemouth have been struck in the 80th minute or later.

Newcastle are aiming to secure a second successive top-flight victory for the first time since April.

AFC Bournemouth have to chance to win a third consecutive top-flight away match for the first time ever. They last achieved that feat in the league in their final three Championship away fixtures in 2014/15.

Only Harry Kane, with five, has scored more PL away goals than AFC Bournemouth’s Callum Wilson this season, with four.