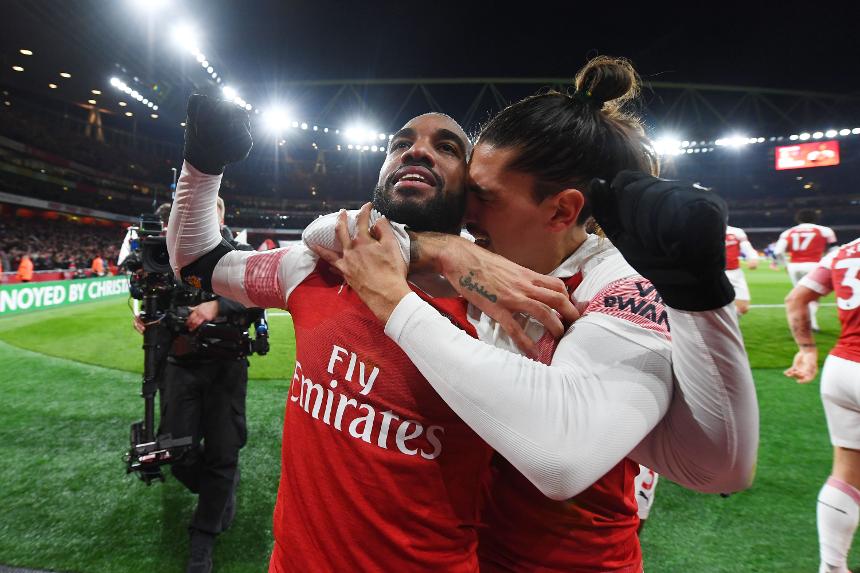 In the first half of a high-quality contest, Henrikh Mkhitaryan headed just wide for Arsenal while Virgil van Dijk twice went close to scoring for the visitors.

James Milner then put Liverpool ahead on 61 minutes, drilling in his 50th Premier League goal after Sadio Mane's cross was palmed away by Bernd Leno.

But Lacazette beat Alisson to the ball eight minutes from time, before superbly finding the corner of the net past the Liverpool goalkeeper.

The draw extends Liverpool's unbeaten start and puts them on 27 points, one clear of Manchester City, who play on Sunday, at the top.

Arsenal, unbeaten in nine league matches, are fifth on 23 points.