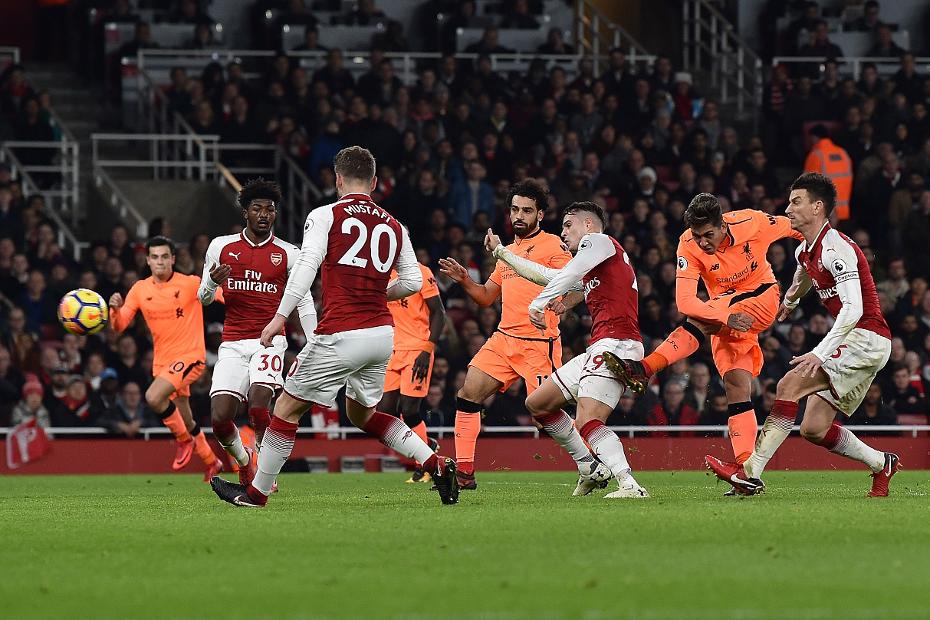 Ahead of Matchweek 11's Premier League fixtures, here are the standout facts on each match.

The Cherries are unbeaten in their last six PL home matches (W4 D2), with their last defeat at Vitality Stadium coming against Manchester United in April.

Glenn Murray has scored six of Brighton & Hove Albion’s 11 PL goals in 2018/19. He is the only player to score more than half of his club’s goals in the competition this term.

Andre Gray has scored in both of his PL appearances against Newcastle United, with those two matches coming for Watford last season.

No goalkeepers have made more saves this season than West Ham United’s Lukasz Fabianski or Burnley’s Joe Hart, with 44 each.

Liverpool's Roberto Firmino can become the first player to both score and assist in four consecutive PL matches against one club.

Harry Kane has scored 25 PL goals against promoted sides since the start of 2014/15, six more than any other player.

Both of Manchester City's winning PL goals against Southampton last season, from Raheem Sterling and Gabriel Jesus, came in stoppage-time.

The Eagles have won two of their last three away PL matches against Chelsea, more than in their previous 18 at Stamford Bridge.

Since scoring against Watford in April, Huddersfield have had 76 shots in PL home matches without finding the net, with 17 different players having an attempt on goal.