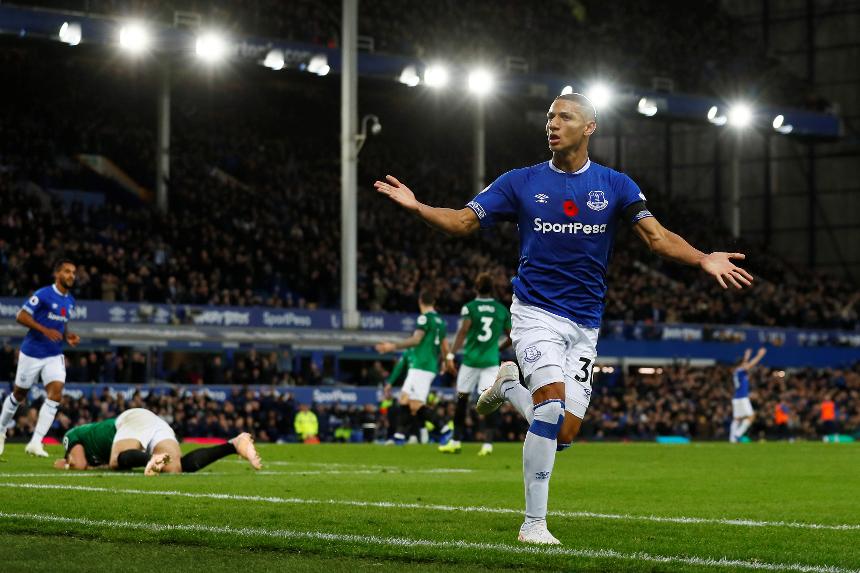 Everton opened the scoring on 26 minutes when Gylfi Sigurdsson teed up Richarlison, who struck a left-foot shot into the Seagulls' net.

The home side restored their lead in the 50th minute through Seamus Coleman, who scored his first PL goal since January 2017 with a low drive from outside the penalty area.

On 77 minutes, Everton wrapped up the points as Richarlison completed his brace when he rounded Mat Ryan and slotted home.

Everton are ninth on 18 points, while Brighton drop to 12th with 14 points.