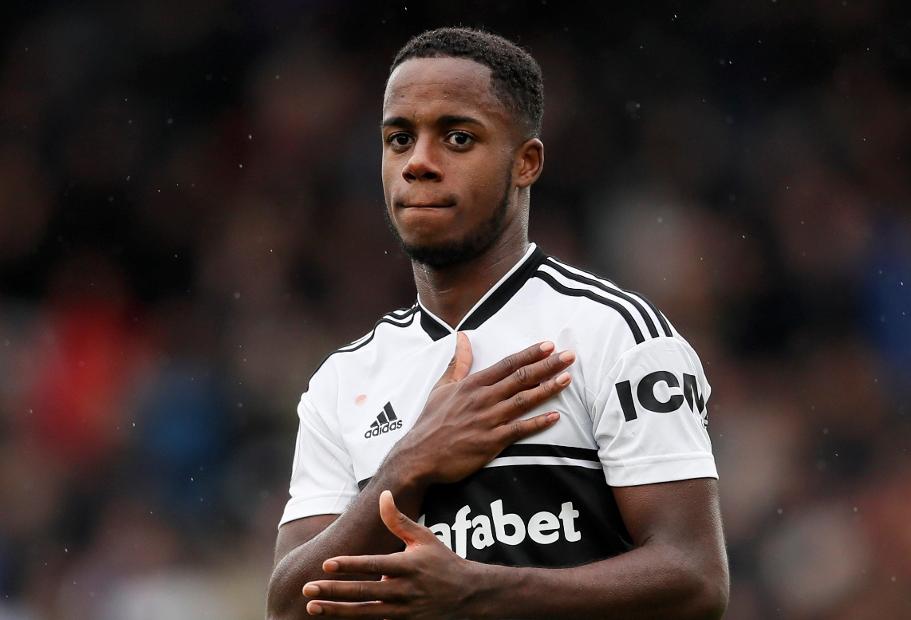 Huddersfield Town are targeting their first victory while Fulham are seeking to end a run of four straight losses as two of the bottom three teams meet at the John Smith's Stadium.

Joe Bryan (hamstring) is out for Fulham, who otherwise have no injury concerns with captain Tom Cairney (ankle) fit again.

This will be the first top-flight meeting between these sides since April 1952, when Fulham won 1-0 at Craven Cottage.

Since scoring against Watford in April, Huddersfield have had 76 shots in Premier League home matches without finding the net, with 17 different players registering efforts on goal in that time.

Fulham are unbeaten in their last 11 league meetings with the Terriers and beat them by an aggregate score of 9-1 in their last two showdowns in the 2016/17 Championship.

Ryan Sessegnon, who scored his first PL goal in Fulham’s last away match at Cardiff City, could become the youngest player to score in consecutive PL away matches since Wayne Rooney in 2004. He will be 18 years 171 days old on Monday.