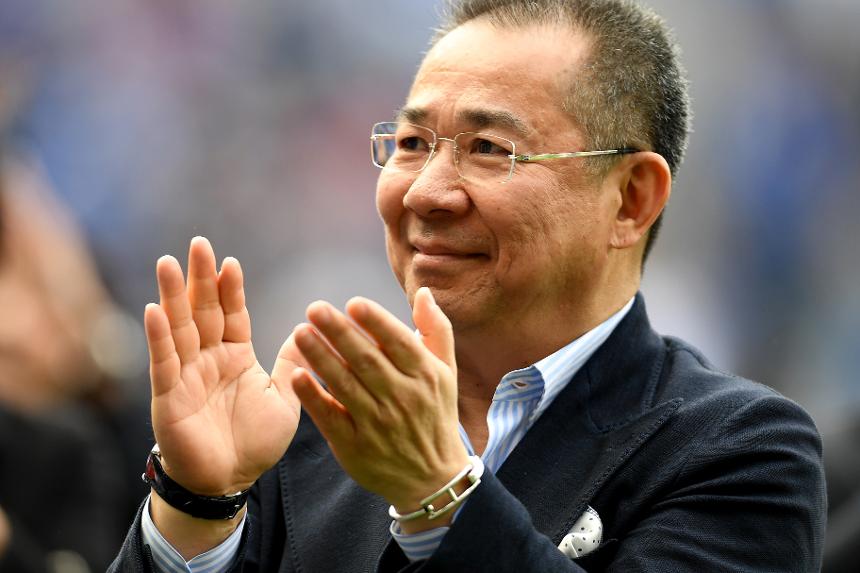 "My Premier League colleagues and I are devastated to learn that Leicester City FC Chairman Vichai Srivaddhanaprabha and four other people lost their lives in the helicopter crash outside King Power Stadium last night," said Scudamore.

"Our deepest condolences and heartfelt thoughts go to the Srivaddhanaprabha family and all the relatives and friends of those involved in this tragic accident.

"Vichai was a gentleman who graced the game with his civility and charm and we will miss him enormously. His impact on Leicester - the football club and city - will be remembered for ever."

To honour those who lost their lives, the Premier League match between Tottenham Hotspur and Manchester City on Monday night will be preceded by a minute's silence and players will wear black armbands.

We all support our friends at Leicester City FC at this incredibly sad time.