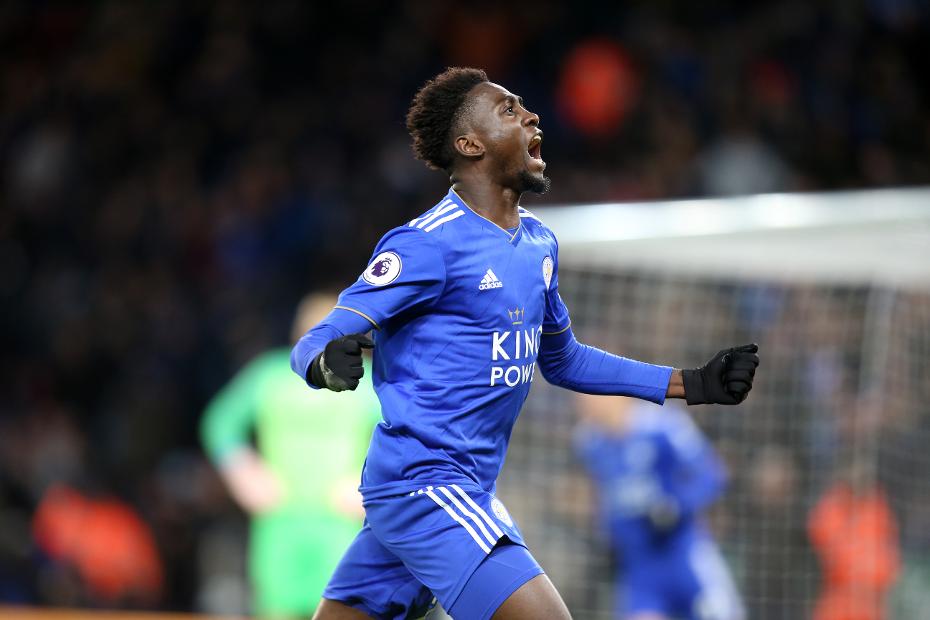 Diop brings steely resolve to West Ham defence
'Diangana will show everyone what he can do'
Free-kick masterclass: James Maddison

Wilfred Ndidi scored in the 89th minute to earn Leicester City a comeback 1-1 draw against West Ham United and deny the visitors victory with 10 men.

The away side opened the scoring in the 30th minute when Fabian Balbuena poked in the rebound from close range, after his initial header bounced off the post.

Eight minutes later, Mark Noble was sent off for a challenge on Ndidi.

But Ndidi equalised when his long-range shot looped in via a deflection off Balbuena, before West Ham almost snatched victory on the counter-attack, when Angelo Ogbonna fired over.

West Ham move up to 13th with the draw, leaving them five points and one place below the Foxes.