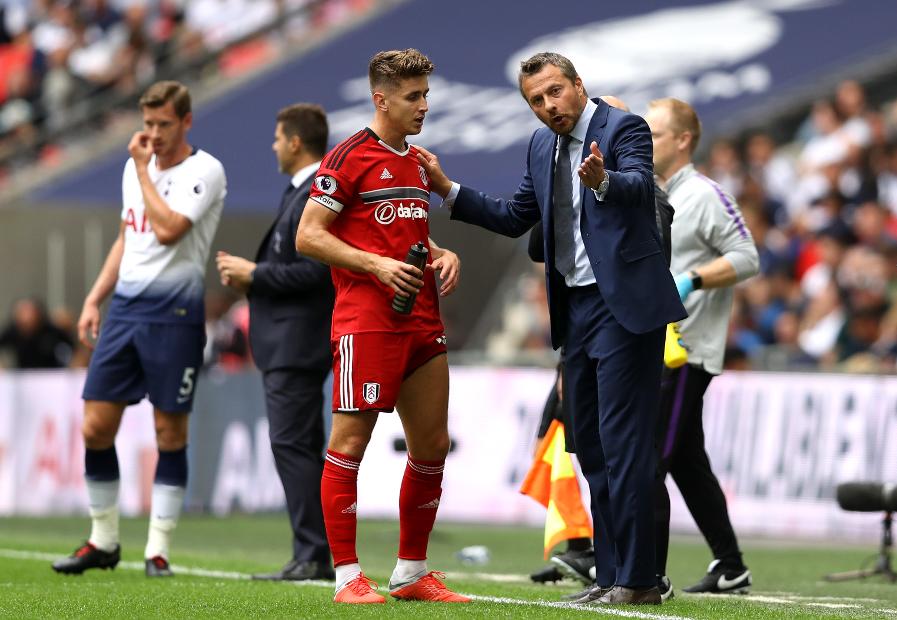 The club captain injured his ankle in the 4-2 victory over Burnley on 28 August and suffered a setback in his only comeback appearance, as a substitute during the 3-0 reverse against Everton in September.

He is, however, in the frame to feature against sixth-placed AFC Bournemouth on Saturday.

"Tom Cairney is a really important player for us," Jokanovic told the club's official website. "After nine-and-a-half weeks he started working with us [on Tuesday], although he had a few training sessions before the Everton game."

Without a win since that Matchweek 3 result against the Clarets, Jokanovic believes the end of an injury-plagued few weeks will help his side recover from a return to the top flight that has garnered five points from nine matches.

"There's no excuse or justification for the beginning of this season," said Jokanovic, whose side lie third from bottom in the table.

"But injuries haven't been our best partner in this period behind us."