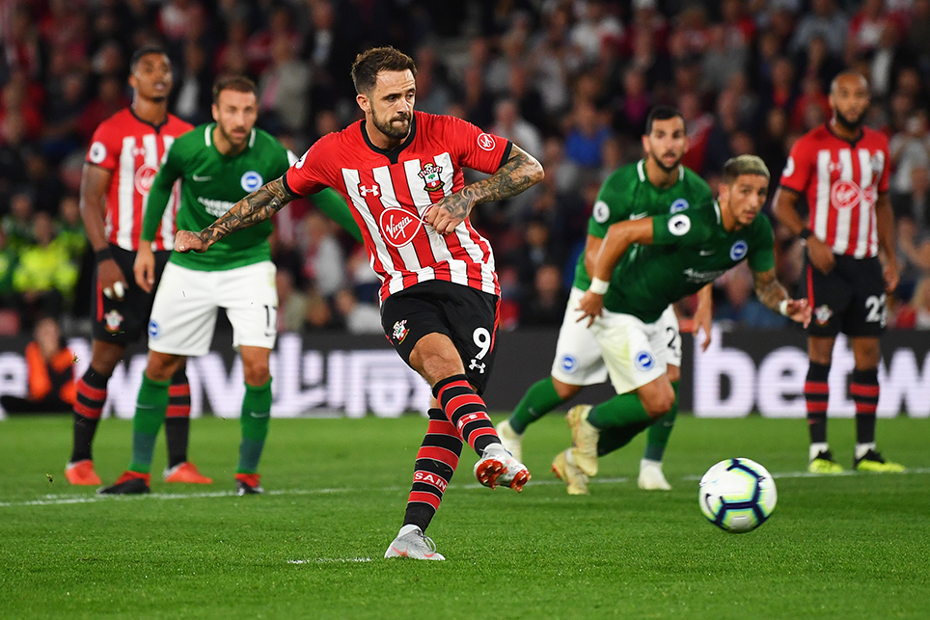 The Southampton forward will hope to recapture his early-season form at home to Newcastle United this weekend.

That led to big interest from managers in Fantasy, with his price rising from an initial £5.5m to £5.7m by Gameweek 6.

A three-match goalless streak has since dented his appeal.

But Ings' underlying statistics indicate that he remains a major attacking threat for Mark Hughes’ side.

His totals of 24 shots and 18 shots inside the penalty area are both ranked among the top six forwards in FPL.

His 10 chances created are also second only to the 12 of Nathan Redmond (£5.3m) for Southampton.

Ings has been involved in 60 per cent of his side’s goals when selected.

That indicates that his contribution can be crucial against the Magpies on Saturday.

Newcastle are bottom of the Premier League table, with just one clean sheet and a single point over the last seven Gameweeks.

They have faced a total of 132 shots this season, the fourth-worst record in the division.

Ings can take advantage of those frailties to end his goalscoring dry patch and reignite his potential as a cut-price forward.