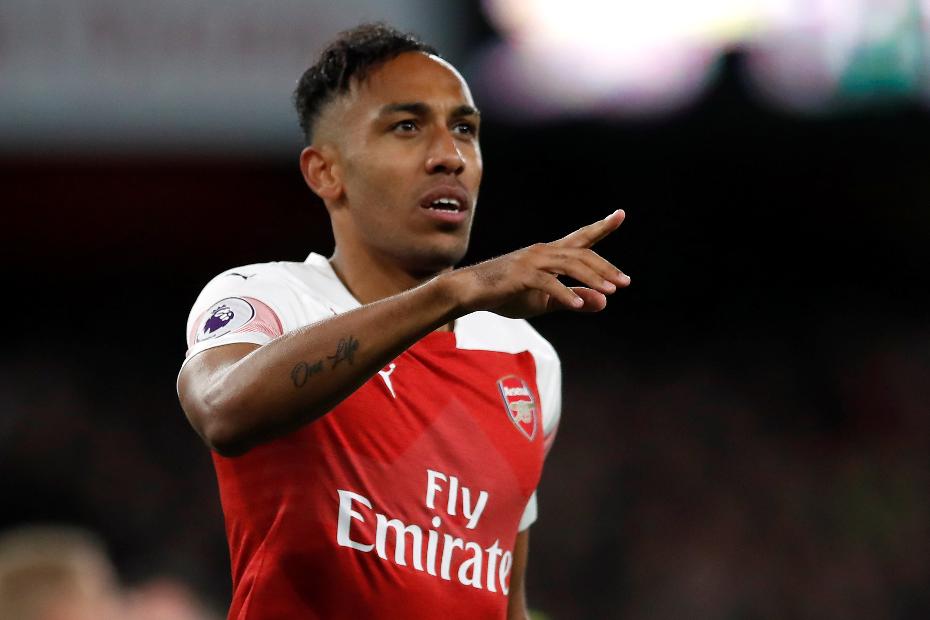 Some things are worth waiting for, as the latest Manager of the Week in Fantasy Premier League would agree.

But things weren't quite going to plan when his captain, Arsenal forward Pierre-Emerick Aubameyang (£10.7m), was named only as a substitute for the Gunners' home match with Leicester City.

The Gabon international's second-half introduction proved crucial for both Arsenal and Shady.

His two goals secured a 3-1 comeback victory for Unai Emery's side.

And the 24 points the Egyptian manager Shady gained took him into three figures for the Gameweek.

His side was remarkably consistent, with only Chelsea defender Marcos Alonso (£7.0m) failing to score at least five points.

The Manchester United fan's strongest performer was Anthony Martial (£7.3m), whose two goals and maximum bonus in the 2-2 draw at Chelsea brought in 15 points.

A third City player, full-back Benjamin Mendy (£6.3m), was the pick of Shady's defence as an assist and a clean sheet in the 5-0 win over Burnley produced 10 points.

As the manager with the highest score among those not using any of their chips, Shady wins a copy of FIFA 19, a Nike Merlin match ball and an FPL rucksack and mug.