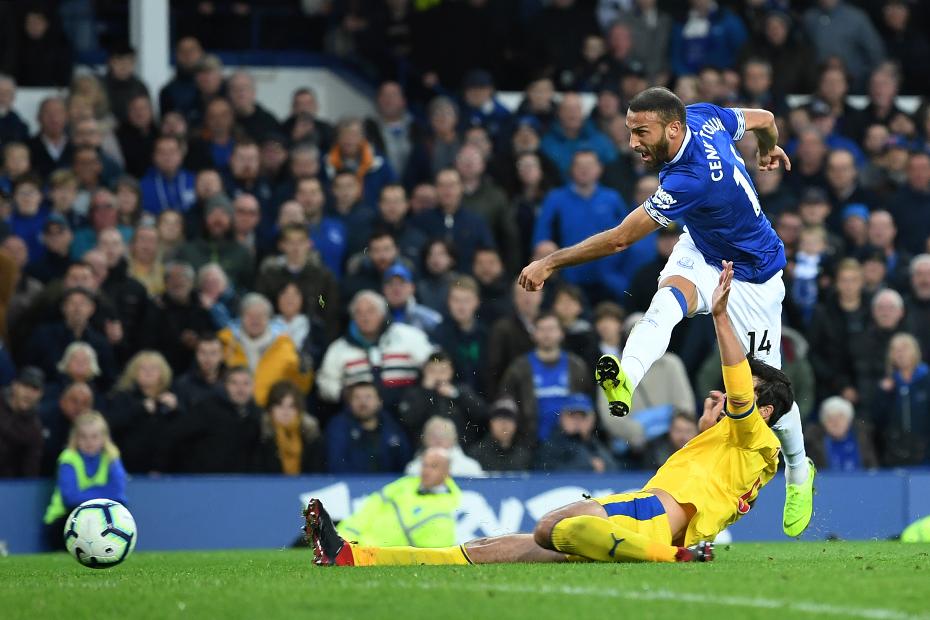 Substitutes Dominic Calvert-Lewin and Cenk Tosun were on target to sink a Palace side who had earlier missed a second-half penalty.

The Eagles almost took the lead when Cheikhou Kouyate headed against the underside of the bar on 37 minutes.

But their best chance came when they were awarded a penalty for a trip by Seamus Coleman on Wilfried Zaha.

Five minutes after coming on, and with only four minutes remaining, Calvert-Lewin headed Everton in front from Ademola Lookman’s cross.

Tosun then raced on to Michael Keane’s clearance to finish off Palace.