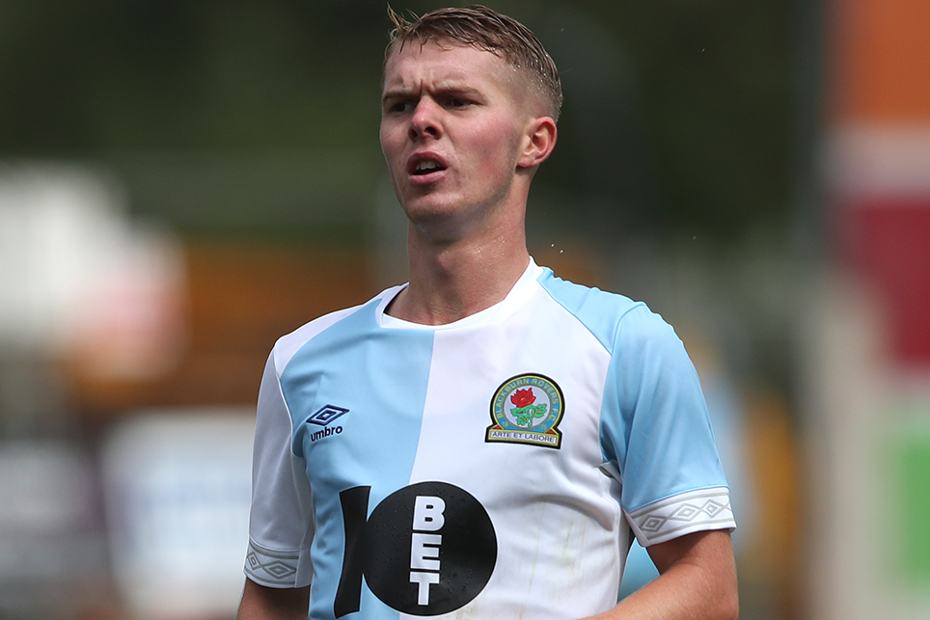 Blackburn Rovers earned their first victory of the Premier League 2 Division 1 campaign with a 2-1 win over Liverpool.

It took five minutes for the home side, who had lost five of their first eight matches since promotion, to open the scoring.

Jacob Davenport scored with a superb strike from 25 yards to put Rovers 1-0 up at Leyland County Ground, before Jack Evans tapped in their second on 19 minutes.

Liverpool pulled a goal back through Matty Virtue in the 63rd minute, his fifth in the competition, before Evans was sent off for a second yellow card late on.

But 10-man Rovers held on to move up to 11th in the league, three points and two places behind Liverpool.