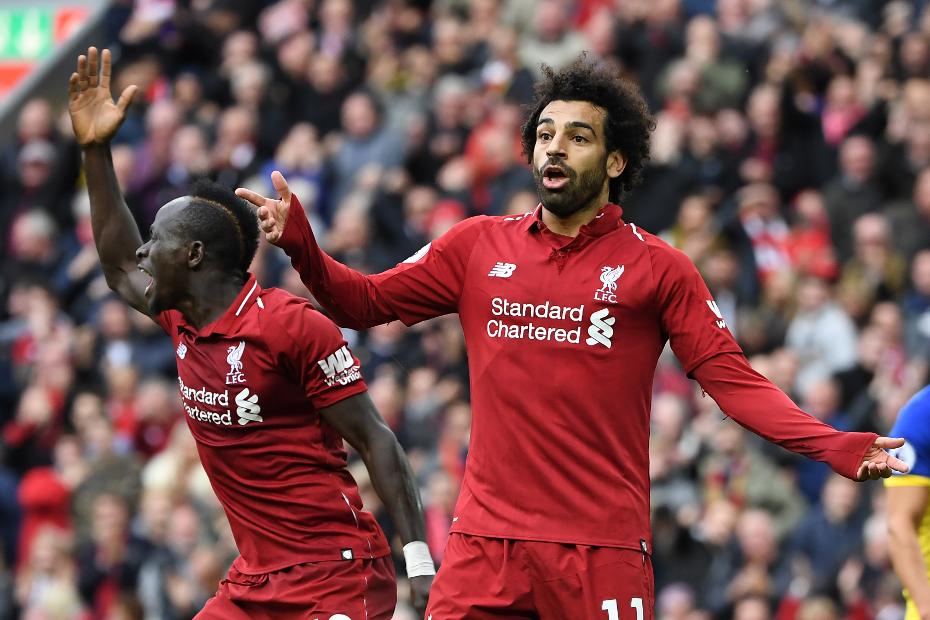 The fitness concerns over Mohamed Salah (£12.8m) and Sadio Mane (£9.8m) have had a huge impact on the recent plans of Fantasy Premier League managers.

The Liverpool wingers are among the three most-sold players ahead of Gameweek 9’s 11.30 BST deadline on 20 October.

Manager Jurgen Klopp has confirmed that the pair will be assessed for their trip to Huddersfield Town after sustaining minor injuries during the international break.

Yet if they are fit, the Liverpool duo can deliver big points on Saturday afternoon.

Salah, in particular, will be one of the major captaincy contenders. His total of 17 shots away from home is more than any other player.

Liverpool’s upcoming fixtures also indicate that selling either player could be a mistake.

They face home matches against Cardiff City and Fulham in Gameweeks 10 and 12 respectively.

Should Salah or Mane miss out, however, Daniel Sturridge (£5.8m) or Xherdan Shaqiri (£7.0m) may be handed a role in the Reds’ XI.

A start for Sturridge could also result in a change of position for Roberto Firmino (£9.3m).

The Brazilian has failed to produce a goal or an assist in his last three Gameweeks.

And Firmino would be expected to move on to the left wing to accommodate Sturridge in the absence of Salah or Mane.