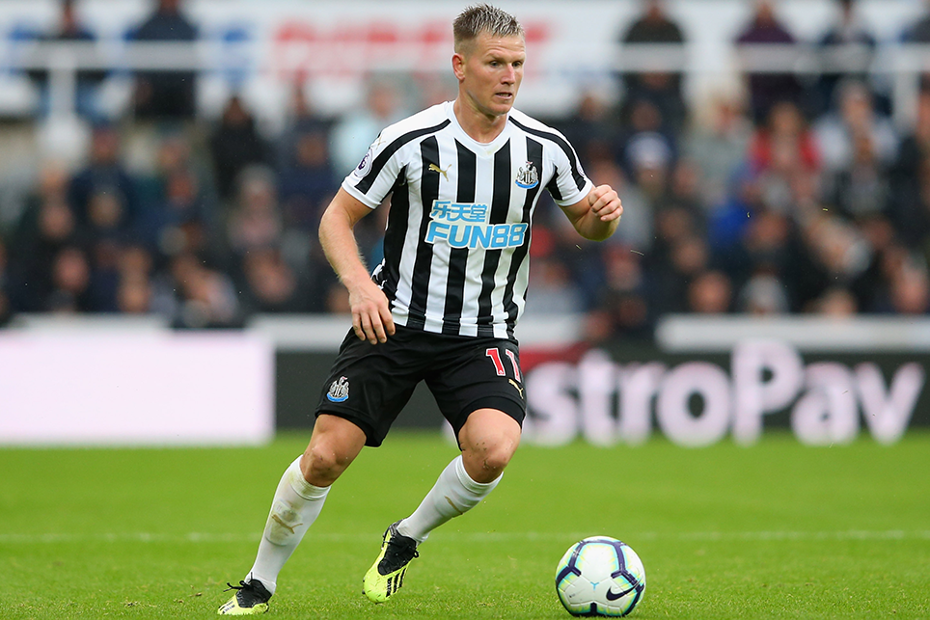 The Gameweek 9 deadline for waivers, which allows you to swap players, is Friday, 19 October at 11:30 BST.

FPL Draft experts Rotoworld look at players who have recently picked up injuries or are returning from injury and assess what their owners should do.

The midfielder is expected to sit out Gameweek 9 with a hamstring complaint. Milner has one goal this season, a converted penalty and Draft managers shouldn't be afraid of looking elsewhere. Matt Ritchie of Newcastle United has four home matches in the next six Gameweeks and is worth considering.

His owners in Draft have a big dilemma after the centre-half was ruled out until December. I'd look to bring in a replacement who offers a goal threat from defence, with Nathan Ake or Shane Duffy likely to be available in your league.

The forward is a doubt for Crystal Palace's clash with Everton after withdrawing from the Ivory Coast squad through injury. Zaha has three goals and an assist but has a very daunting run of upcoming opponents. Trade him in for a striker with strong fixtures, such as Kelechi Iheanacho.

Now back in contention for Arsenal, the Bosnian will put pressure on Nacho Monreal for the left-back position. Kolasinac offers a major attacking threat from defence and is definitely one to monitor if he can claim a regular role for the improving Gunners.

The Irishman stepped up his recovery from a hamstring problem with a goal for Burnley's reserves in midweek. Brady could be eased back into action but has a nice schedule from Gameweek 11 that could boost his potential in Fantasy. Crucially, he could also take some set-piece duties from Johann Berg Gudmundsson.

For more detail on these trade targets and thoughts on some players with big Gameweek 8 performances as waiver wire candidates, head to Rotoworld for the Gameweek 9 FPL Draft Preview.