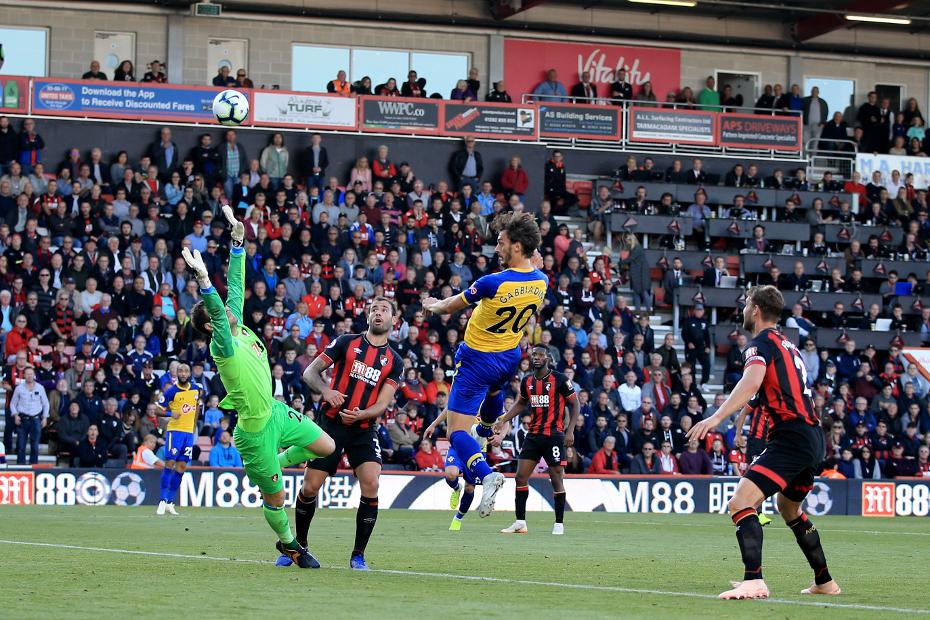 Neither team was able to break the deadlock as south-coast rivals AFC Bournemouth and Southampton shared the spoils at Vitality Stadium.

Callum Wilson had the best chance of the first half for the hosts, but he was unable to find the target after being picked out by David Brooks.

Joshua King pulled Wilson's cutback wide of the target and Pierre-Emile Hojbjerg's long-range volley was tipped over by Cherries goalkeeper Asmir Begovic, before Southampton had two late chances to win the match.

The draw means the Cherries stay sixth on 17 points, while Southampton are in 16th position on six points.