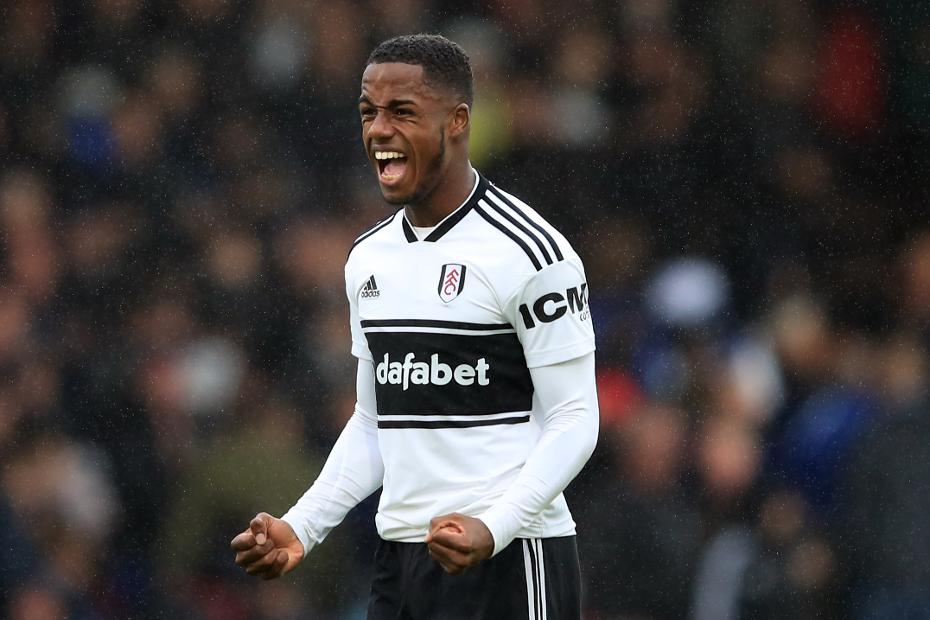 Etheridge: The support will be massive this weekend External Link

Cardiff City are looking for their first Premier League victory of the season as they host another promoted side, Fulham.

Timothy Fosu-Mensah could be available for Fulham after working his way back from a dislocated shoulder.

Cardiff City will be without Joe Ralls (knee) while Gary Madine (virus) is a doubt.

Goalkeeper Alex Smithies (shoulder) and midfielder Aron Gunnarsson (knee) will be in the matchday squad.

Cardiff City have won both of their Premier League meetings with Fulham, with those matches coming in 2013/14. Indeed Fulham are the only team that Cardiff have beaten more than once in the competition.

Cardiff have the chance to secure their first PL victory in 13 matches (D3 L9) and their first at home in the competition in nine attempts (D2 L6). The last top-flight side they beat at the Cardiff City Stadium was Fulham, in March 2014.

Ryan Sessegnon has scored a goal in each of his four matches for Fulham against Cardiff in all competitions.

Fulham are targeting their first clean sheet in 23 PL away matches. The last team to concede in 23 successive fixtures was Queens Park Rangers between October 2011 and November 2012.