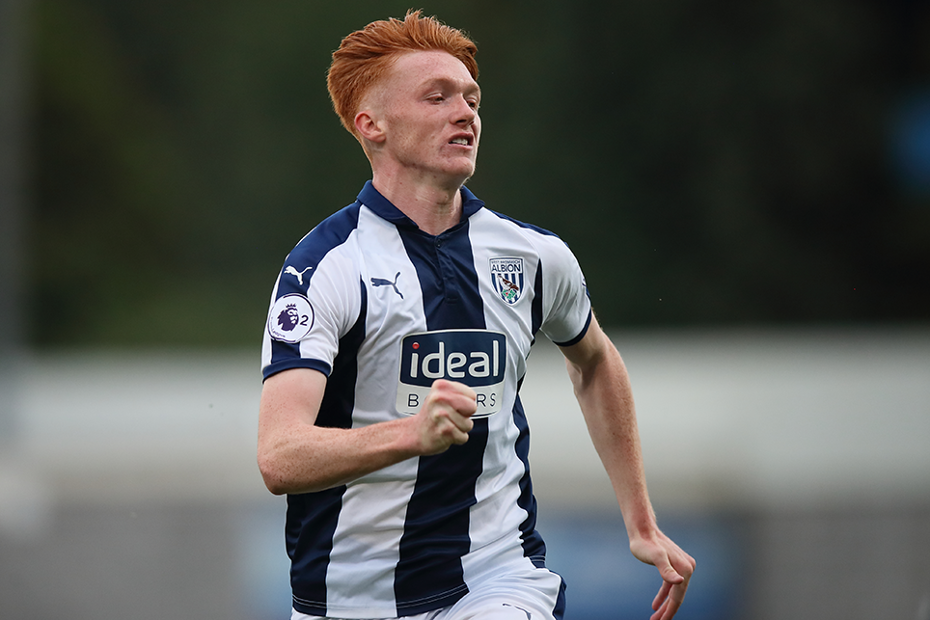 Baggies start PL Cup Group C campaign with victory against the Reds at The Hawthorns, while Nott'm Forest beat Exeter

Callum Morton scored the only goal as West Bromwich Albion earned a 1-0 Premier League Cup victory over Liverpool at The Hawthorns.

The Reds pushed for a leveller in the second half but Palmer kept out Isaac Christie-Davis's free-kick before Virtue and Fidel O'Rourke went close.

The win leaves West Brom behind Group C leaders AFC Bournemouth on goal difference after one match, following the Cherries' 7-1 victory over Burnley.

A composed penalty from Callum Morton and a great Alex Palmer save helped us beat @LFC earlier...

Toby Edser struck Forest's 23rd-minute opener before the home side's goalkeeper Liam Bossin made a superb save from Jack Sparkes to deny Exeter an equaliser.

Jayden Richardson doubled Forest's advantage on 39 minutes before substitute Yassine En-Neyah made it 3-0 shortly after coming on.

James Dodd pulled a goal back for Exeter on 64 minutes but the home side held on to go level on points with Leicester City at the top of Group D.