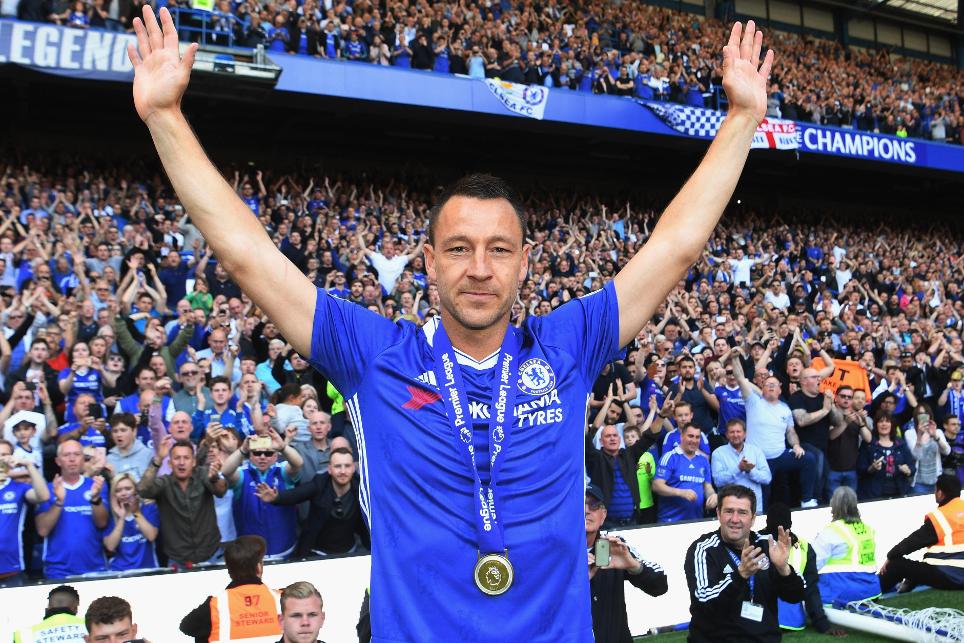 John Terry, one of the most decorated players in the Premier League, has announced his retirement as a player.

"After 23 incredible years as a footballer, I have decided now is the right time for me to retire from playing," Terry announced on his Instagram account.

Twenty-two years as a Blue. Fifteen major trophies. One of the finest careers of any Englishman in the history of the game.

He was at the club for 22 years, making a total of 492 Premier League appearances, and also won five FA Cups and the UEFA Champions League.

No centre-back scored more than Terry's 41 Premier League goals and only Manchester United's Ashley Young, a midfielder converted to a full-back, has more PL goals among defenders.

He left Chelsea in the summer of 2017 and spent a season at Aston Villa, helping them reach the Championship play-off final.