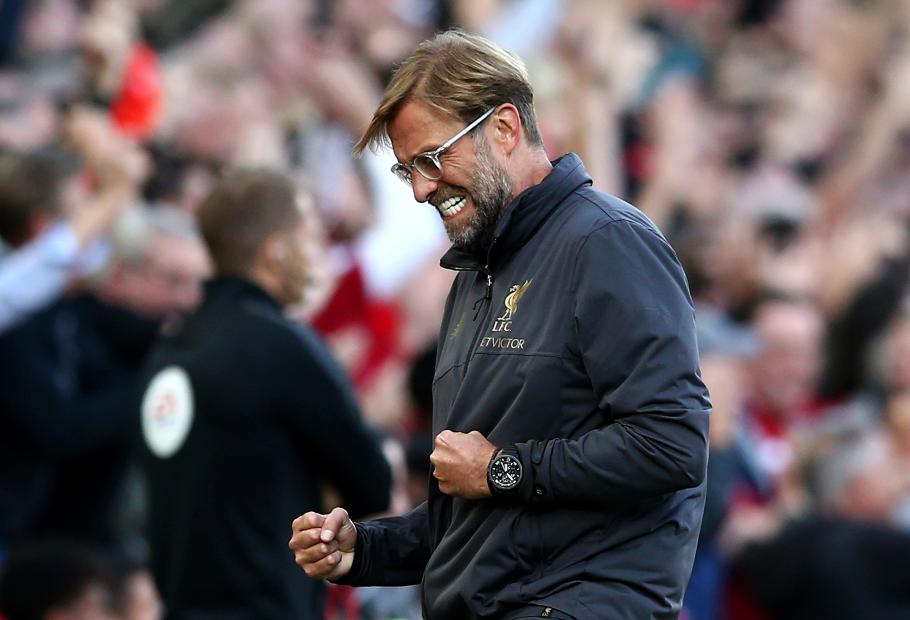 Sky Deutschland has successfully secured the Premier League broadcast rights for the three seasons from 2019/20 to 2021/22.

Under the agreement, Sky Deutschland will have exclusive live broadcasting rights in Germany, Austria, Switzerland, Luxembourg and Liechtenstein.

"We know they will do a great job of making the Premier League available across the country and look forward to working with them from season 2019/20 onwards."

Dr Holger Ensslin, the managing director of legal, regulatory & distribution at Sky Deutschland was excited to offer customers the Premier League once more in addition to the UEFA Champions League, Bundesliga, Bundesliga 2 and DFB Cup.

"Jurgen Klopp, Pep Guardiola, Mo Salah, Harry Kane, Kevin De Bruyne, Leroy Sane and Ilkay Gundogan: with several of the best players and coaches in the world and many faces that are familiar from the Bundesliga and the national team, the Premier League has gained enormously in attractiveness and popularity in recent years," Ensslin said.