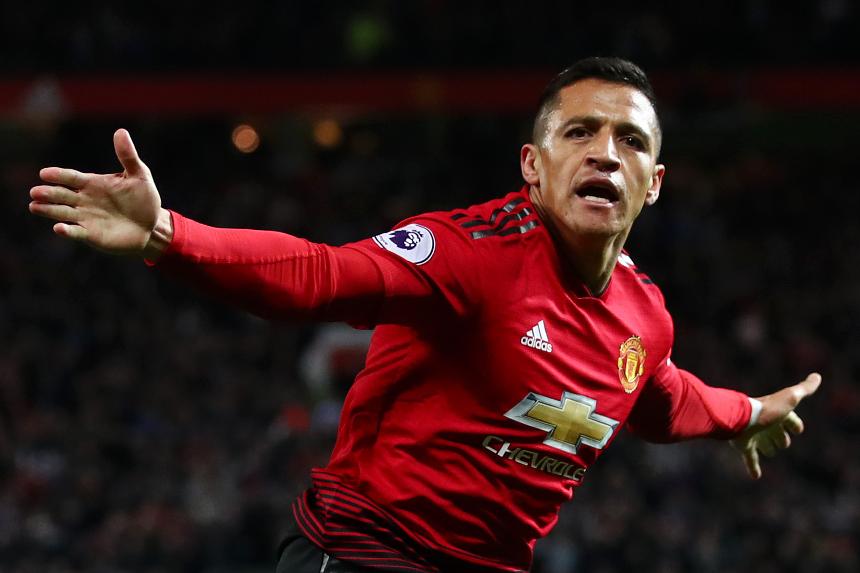 Alexis Sanchez scored in the 90th minute as Manchester United fought back from 2-0 down to beat Newcastle United 3-2.

The visitors had become the first team to score twice in the first 10 minutes of a Premier League match at Old Trafford as Kenedy and Yoshinori Muto, with his first goal for the club, put them in control.

In a dramatic finale Sanchez beat a crowd of players to head in Ashley Young’s cross and earned victory for Jose Mourinho's side.

Man Utd move up to eighth place with the win, while Newcastle are 19th with two points this season.