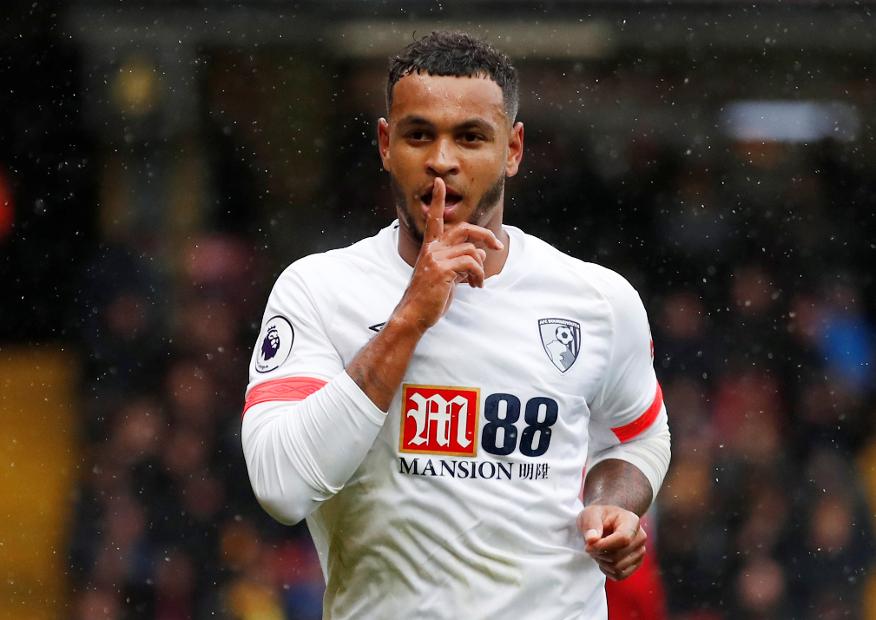 Joshua King and Callum Wilson inspired AFC Bournemouth to a 4-0 victory as they completed their biggest-ever Premier League away win at the expense of Watford.

King scored twice and Wilson produced a goal and an assist as the Cherries moved up to fifth in the table.

AFC Bournemouth led on 14 minutes after David Brooks followed up Ben Foster’s superb save from Wilson.

Watford’s Christian Kabasele was sent off for a second yellow card after a foul on King that resulted in a penalty the forward converted in the 33rd minute.

King then made it 3-0 in the 45th minute, heading in Wilson's cross.

Wilson added the fourth two minutes after half-time when he lifted Ryan Fraser's cross over Foster and tapped into an empty net.

Watford drop to ninth after four matches without a win.