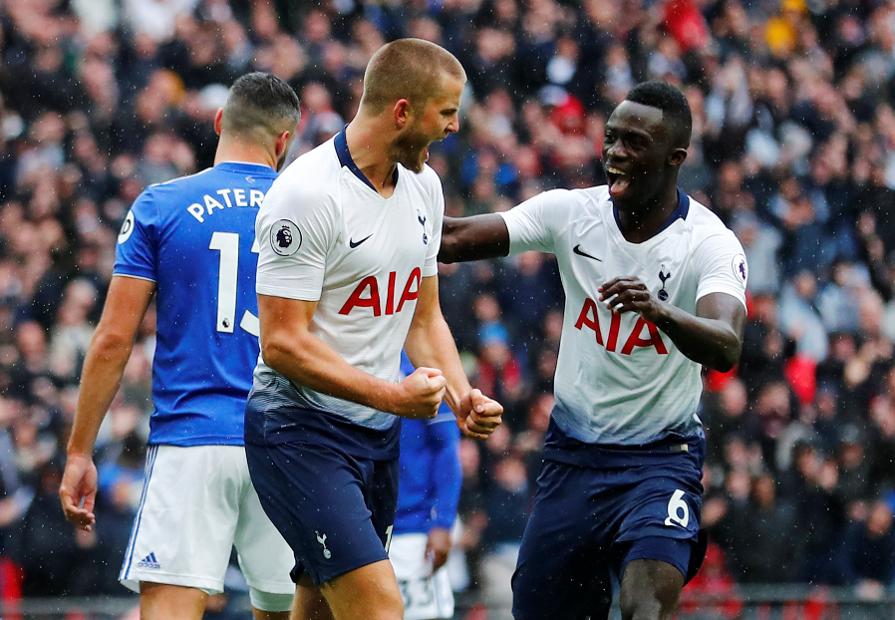 Eric Dier's rare goal earned Tottenham Hotspur a 1-0 win over Cardiff City as they moved to within a point of Premier League leaders Manchester City and Liverpool.

The visitors almost levelled when Josh Murphy lifted a shot over Hugo Lloris, only to be denied by a last-ditch clearance from Toby Alderweireld on the line.

After Cardiff captain Sean Morrison brilliantly cleared Lucas Moura's effort off the line, the Welsh side were reduced to 10 men after Joe Ralls' challege on Lucas.

The visitors pushed for a leveller, but Neil Warnock’s side remain bottom, with two points this season. Spurs are third.