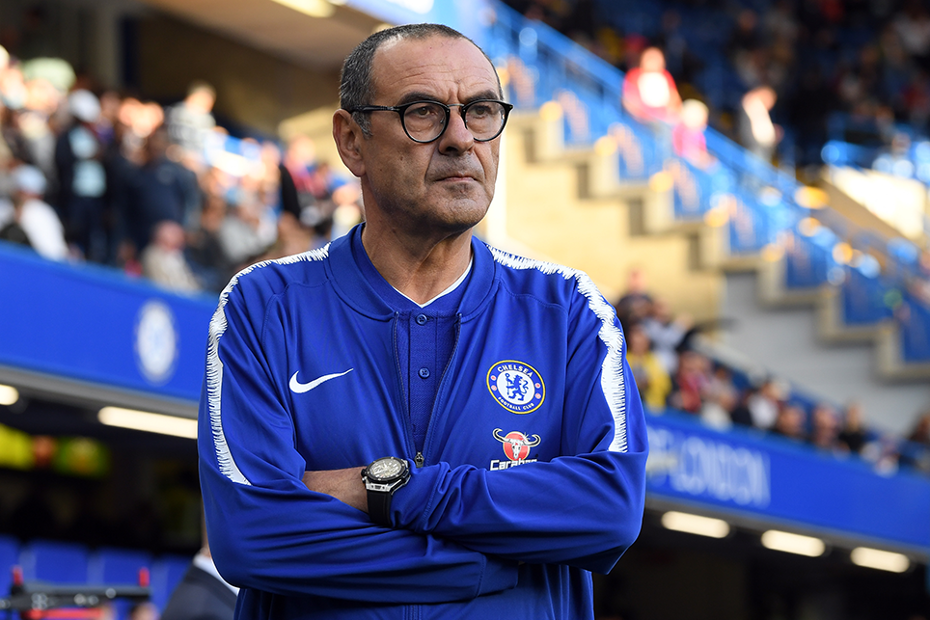 Southampton, meanwhile, are without victory in three fixtures.

There are no other injuries reported by manager Mark Hughes.

The Blues have only one defeat at St Mary's in 11 matches there in all competitions, winning the last three.

Olivier Giroud is one match from his 200th in the competition and enjoys facing Southampton. The Frenchman has scored in each of his past four matches against them, netting five goals in total.

Mark Hughes has lost his last six matches to Chelsea as a manager.