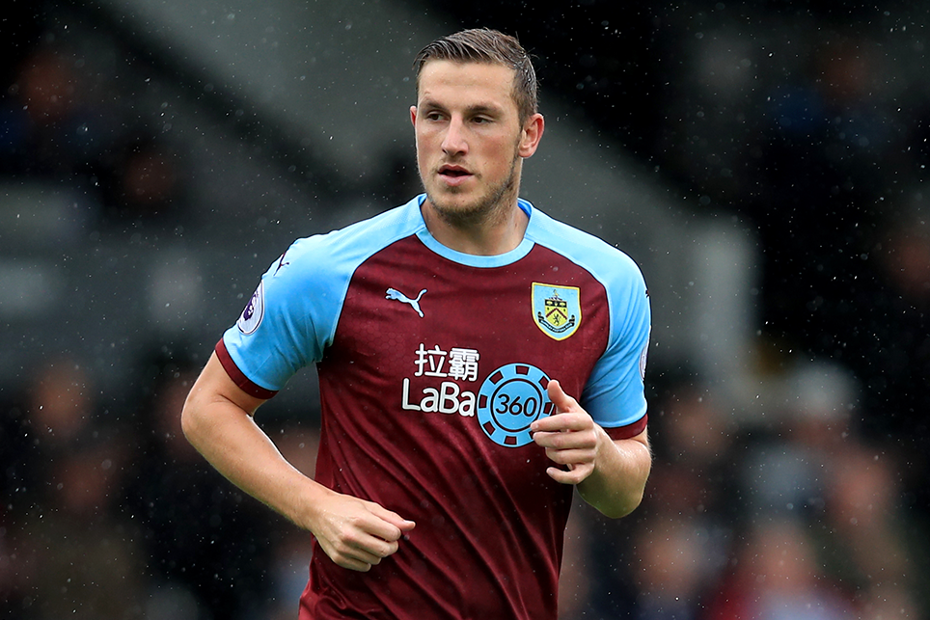 Burnley are looking for their third straight win while Huddersfield Town are aiming for their first victory of the season.

Robbie Brady (hamstring) has had a setback in his recovery from injury while Ben Gibson (hernia) is still sidelined.

Huddersfield Town trio Terence Kongolo (hamstring), Abdelhamid Sabiri (ankle) and Tommy Smith (groin) have all been ruled out, while Danny Williams and Ramadan Sobhi are not yet ready to return to action.

There are also doubts over Christopher Schindler, who will be given a late fitness test on a knee injury.

Burnley have scored with six of their last seven shots on target in the Premier League.

All four of Huddersfield's Premier League goals in their last 11 PL matches have come away from home.

Burnley striker Chris Wood loves facing Town. The striker has eight goals in all competitions against the Terriers, three more than against any other opponent.

Should this match end goalless, it will be only the second fixture in Premier League history to feature no goals in the first three meetings, along with Arsenal v Queens Park Rangers between 1992 and 1994.