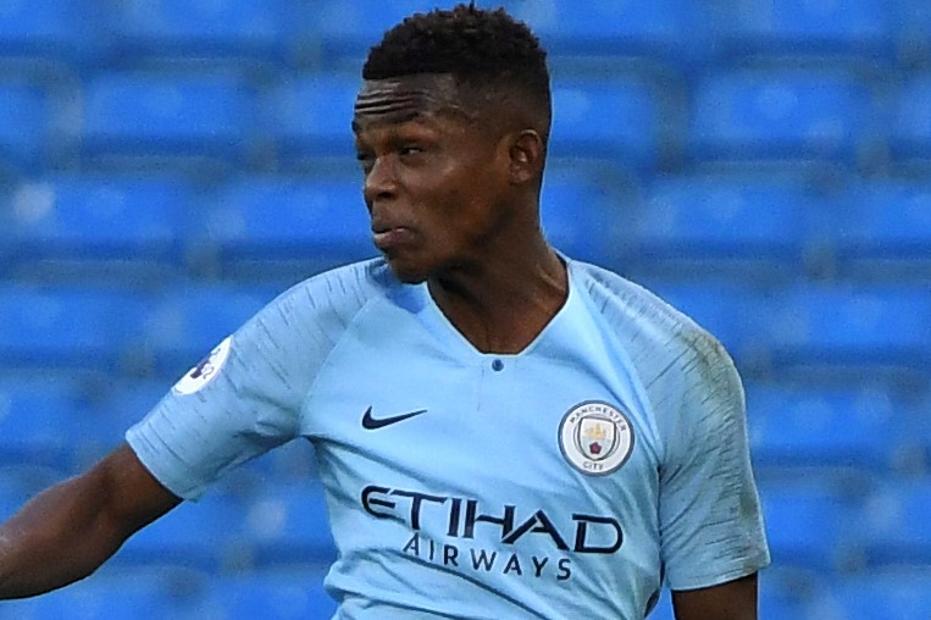 A hat-trick from Rabbi Matondo fired Manchester City to the top of Premier League 2 Division 1 with a 4-1 win at Swansea City.

The 18-year-old German opened the scoring at Landore on 38 minutes but the Welsh side reacted quickly, with Aaron Lewis equalising two minutes later.

Jeremie Frimpong added to the lead before Matondo sealed his hat-trick in stoppage time.

The goal sent him joint top of the PL2 scoring chart with six goals alongside team-mate Navili Touaizi.

Man City go two points clear of four teams on 11 points, but any one of Everton, Arsenal and Leicester City can go back above them if they win on Monday.

Everton host West Ham United, while Leicester are at home to Arsenal.

Swansea are 11th on three points.