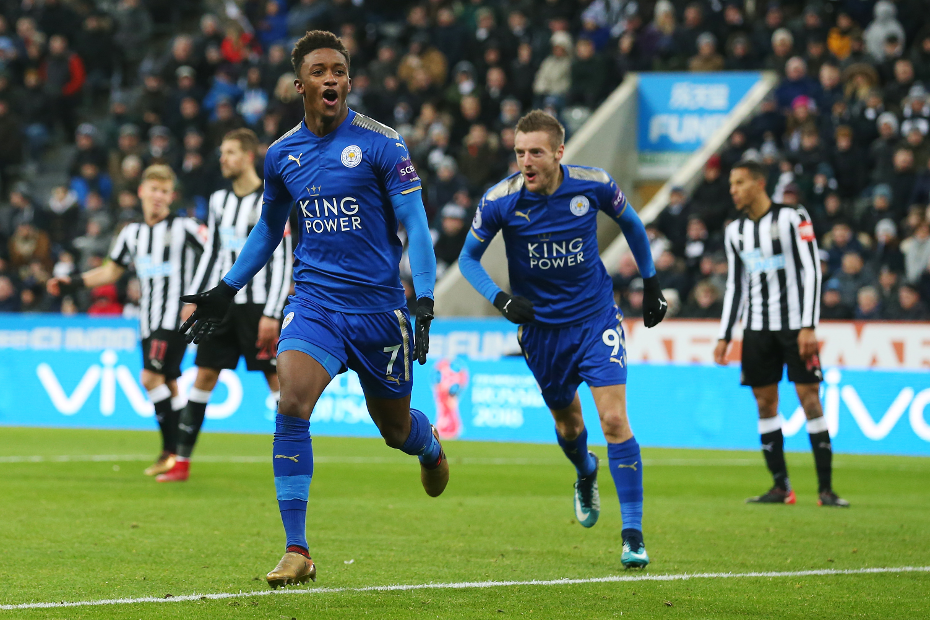 Foxes can score three goals at St James' Park for the third season running, plus nine other facts ahead of Matchweek 7

Ahead of Matchweek 7's Premier League fixtures, here are the standout facts on each match.

Romelu Lukaku can become only the third player to score in their side’s first four away matches in a PL season, after Thierry Henry in 2001/02, Daniel Sturridge in 2013/14 and Sergio Aguero in 2014/15.

After a run of six defeats in a row to Arsenal, Watford have picked up three victories in their last six matches against the Gunners in all competitions, losing the other three.

Everton have won all 13 of their PL home matches against Fulham by an aggregate score of 32-7. It is the best 100 per cent home record against one team in the competition.

Tottenham Hotspur have scored in 31 of their last 32 Premier League matches, failing only in a 1-0 defeat at West Bromwich Albion in May.

Manchester City striker Sergio Aguero has been directly involved in 17 goals in his last 10 PL matches at the Etihad Stadium, producing 14 goals and three assists.

Having scored three goals on each of their last two visits to Newcastle, Leicester can become the first club to put three goals past the Magpies at St James’ Park in three consecutive Premier League matches.

Wolverhampton Wanderers are one of five PL sides unbeaten at home this season, along with Man City, Liverpool, Chelsea and AFC Bournemouth.

Chelsea striker Olivier Giroud has scored five goals in his last six Premier League starts against Liverpool, including the winner in this exact fixture last season.

Burnley are aiming for a first Premier League away victory against a promoted side, losing five and drawing six of their 11 previous such encounters.

Vitality Stadium is no longer a bogey ground for Crystal Palace, who have lost just one of their last five league matches there, winning two and drawing two. This was after they had lost nine of their previous 10 visits to AFC Bournemouth, drawing the other