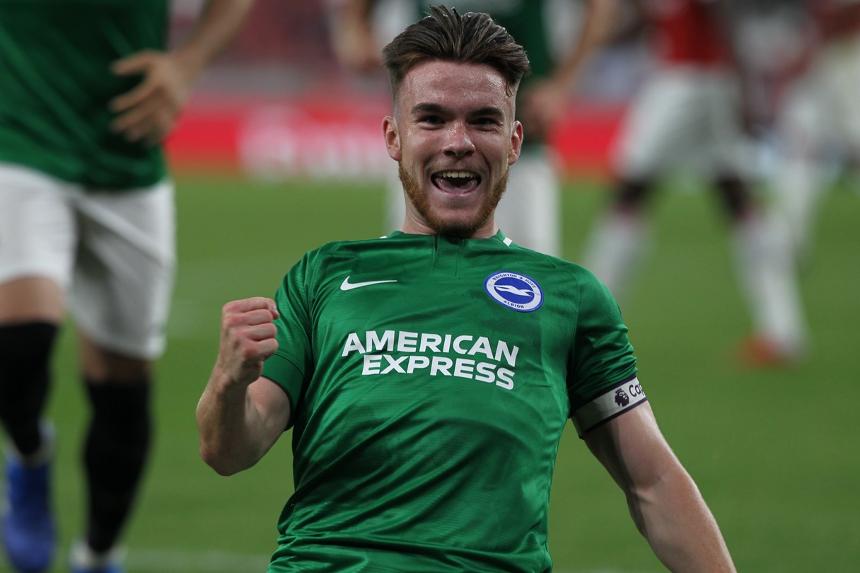 A stoppage-time goal from Aaron Connolly earned Brighton & Hove Albion a 2-2 draw at Leicester City as they maintained their unbeaten start to the Premier League 2 Division 1 season.

Anders Dreyer put Brighton ahead at Holmes Park with a 35th-minute strike but Callum Wright scored with two superb headers to give Leicester a 2-1 lead.

Connolly earned the Seagulls a point with clinical finish following a deep free-kick into the home side's penalty area.

Brighton are in fifth place after two wins and four draws this season. They are one point behind Leicester and three other teams separated only by goal difference at the top of Division 1.

Tonight's goals as the #lcfcu23s were held to a draw by Brighton... 👇 pic.twitter.com/txP6gzDiji