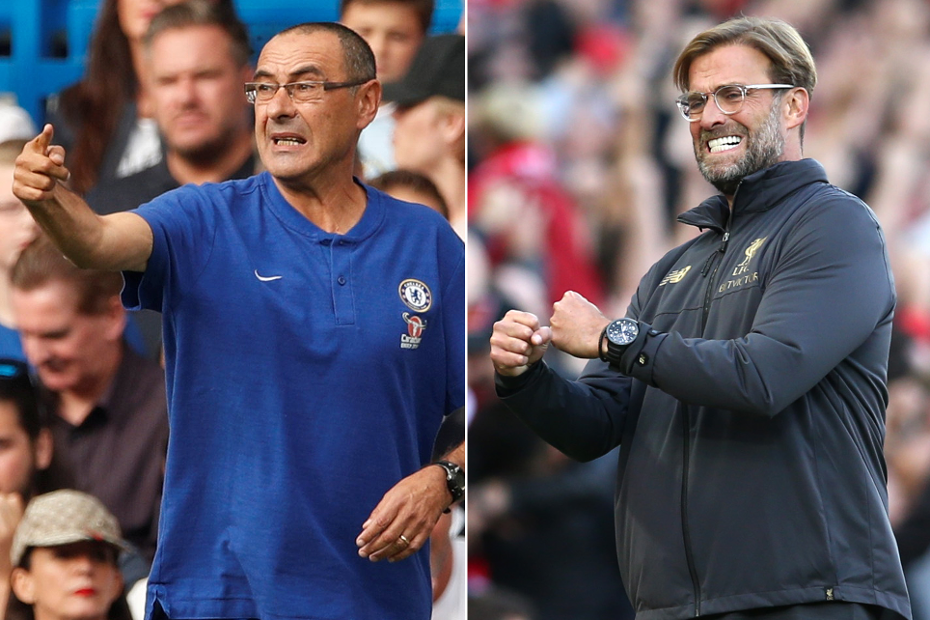 Where five in a row features… External Link

If they need any extra motivation beyond going above Liverpool in the table, Chelsea will be defending one of their Premier League records when they host the league leaders on Saturday.

The Blues’ goalless draw at West Ham United on Sunday brought to an end their 100 per cent start to the 2018/19 season.

But Liverpool's perfect start continued with their sixth successive PL victory, a 3-0 home win over Southampton, putting them within three of the competition record, held by the west Londoners.

Jose Mourinho's Blues won their opening nine matches of 2005/06 on their way to a second successive title.

Even if they beat Chelsea, Jurgen Klopp’s side still have a hard task to set the record.

After their trip to Stamford Bridge, they next host defending champions Manchester City on 7 October.

Should they beat their two nearest pursuers, the leaders will have surpassed their best-ever start to season, eight wins in a row, achieved in 1991. The Reds would then have the chance to equal Chelsea’s record at Huddersfield Town.

Victory at the John Smith's Stadium would also put one over Merseyside rivals Everton, who won the first eight matches of 1894/95.

Liverpool could then become the first team to win their opening 10 PL fixtures at home to Cardiff City on 27 October.

Next in their sights would then be the overall top-flight record. This belongs to Tottenham Hotspur, who won their first 11 league matches in the 1960/61 season.