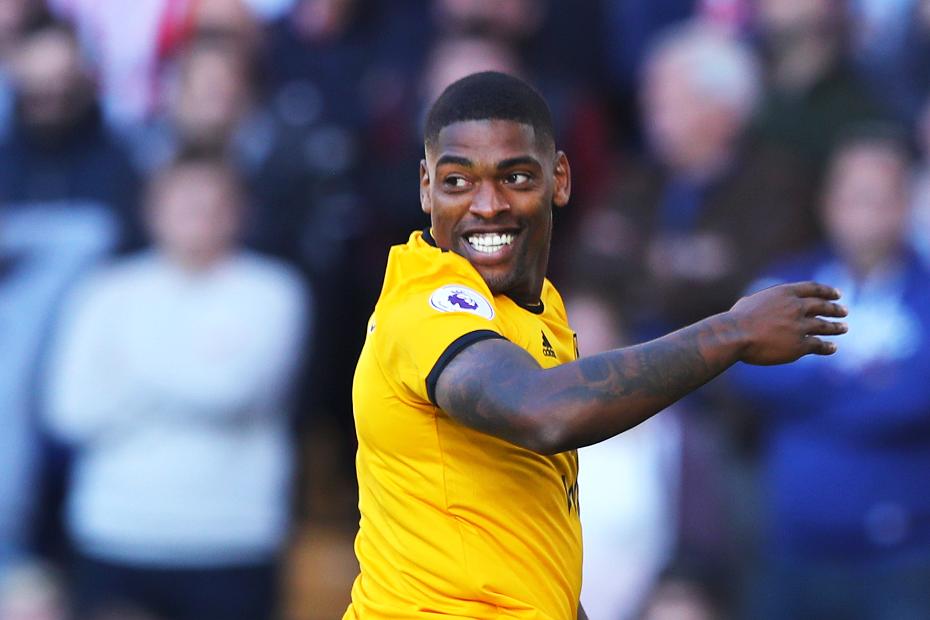 Ivan Cavaleiro scored two minutes after coming on for his Premier League debut as Wolverhampton Wanderers earned a 2-0 victory over Southampton.

Danny Ings' curling effort for the visitors was the closest to a first-half goal.

Southampton continued to dominate after the break, but substitute Cavaleiro fired into the roof of the net to give Wolves the lead on 79 minutes.

With three minutes remaining, Wolves had their second when Matt Doherty pulled the ball back for defender Jonny to score from close range.

Wolves, unbeaten in their last four PL matches, are eighth with 12 points, as Southampton drop to 15th with five points.