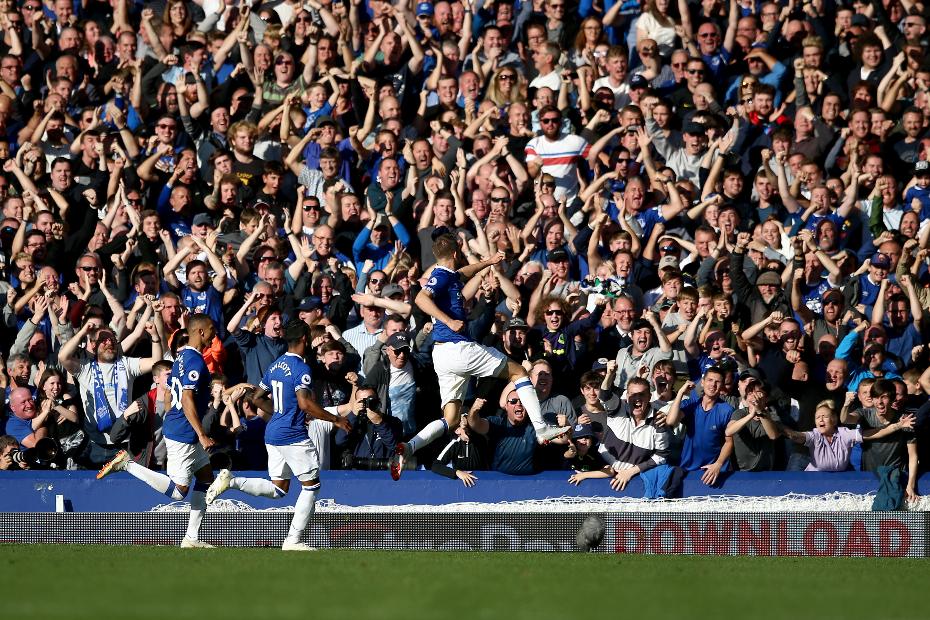 Gylfi Sigurdsson scored twice after missing a penalty as Everton completed a 3-0 win over Fulham.

Ryan Sessegnon had the best chance of the first half for Fulham but his powerful strike ricocheted off the crossbar.

Sigurdsson passed up the opportunity to put Everton ahead when he hit the bar with a spot-kick, awarded for Denis Odoi's foul on Dominic Calvert-Lewin on 52 minutes.

However, he redeemed himself four minutes later with a curling left-foot shot.

Sigurdsson completed the scoring with a neat finish with two minutes remaining.

The win lifts Everton up to 11th on nine points, while Fulham are 16th with five.