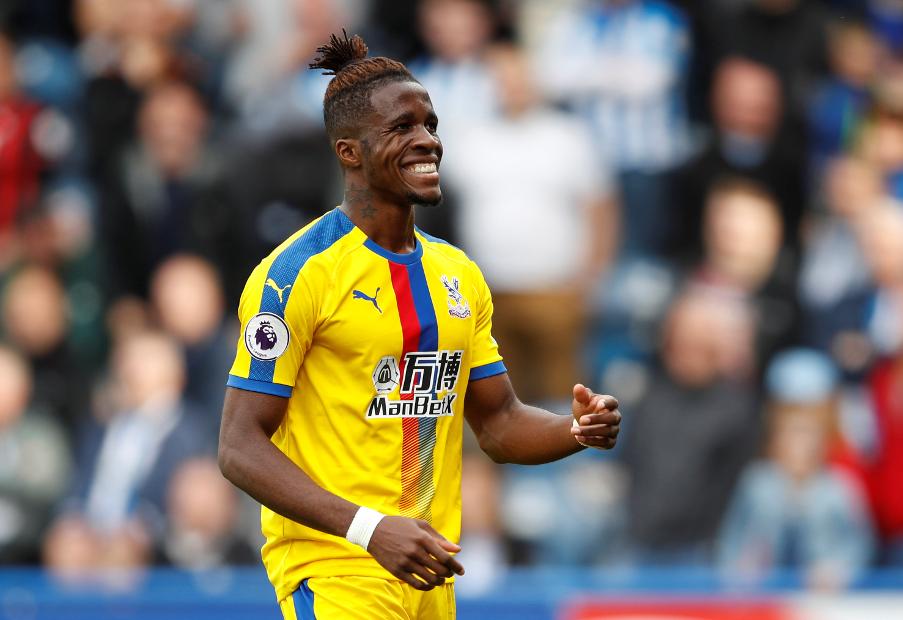 AFC Bournemouth will be hoping to bounce back after their defeat at Burnley last weekend while Crystal Palace have picked up four points from their last two matches.

Charlie Daniels (knee) has completed a couple of days of training and is close to a return to the squad.

Crystal Palace will be without Jairo Riedewald, who was injured in the midweek victory over West Bromwich Albion.

Christian Benteke (knee) is progressing with his recovery but manager Roy Hodgson says he is still not ready to play.

Scott Dann and Connor Wickham (both knee) are back in training but they are also not yet ready to feature.

AFC Bournemouth have triumphed in only one of their last six Premier League matches against Crystal Palace, winning 2-1 at Selhurst Park in 2016.

A Palace victory on Monday would make them the 22nd side to reach a century of wins in the Premier League.

Eagles forward Wilfried Zaha has scored in all three of his side's away league fixtures this season.

AFC Bournemouth have never won a PL match on a Monday. Their last such fixture against Brighton in January being the only time they've scored on this day.