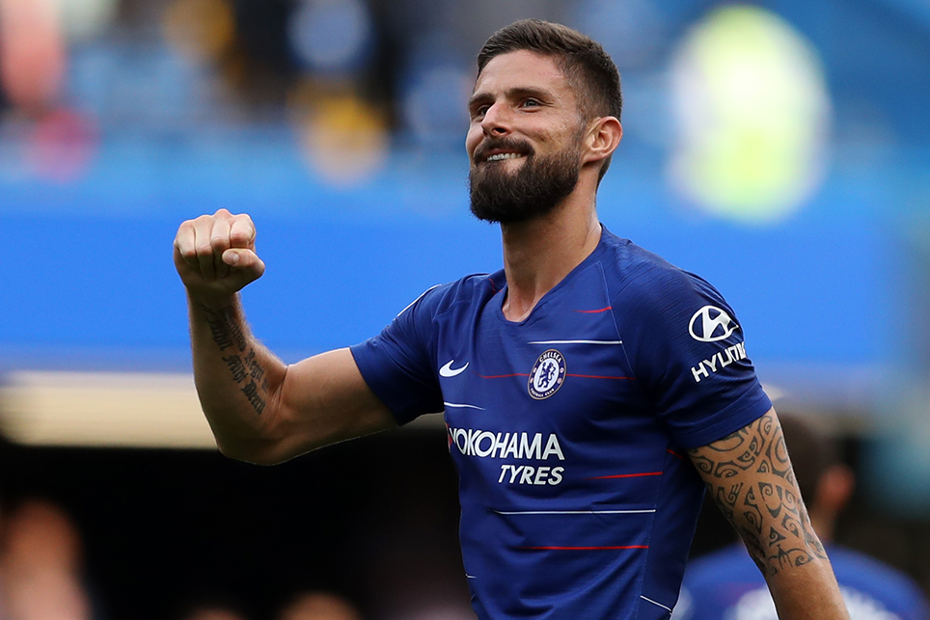 Both Chelsea and Liverpool are unbeaten so far this season, with the Reds the only side who still have a 100 per cent record.

Defender Virgil van Dijk is doubtful with a rib injury.

Liverpool are looking to win their first seven matches of a top-flight campaign for only the second time, after doing so in 1990/91. Chelsea are the only side to win their opening seven PL fixtures, in 2005/06.

Chelsea striker Olivier Giroud has five goals in his last six Premier League starts against Liverpool, including the winner in this fixture last season.

Liverpool's run of 14 league matches without a clean sheet against Chelsea is their longest such run against a specific opponent in the top flight since a streak of 17 against Blackburn.

Chelsea can claim consecutive home Premier League victories over Liverpool for the first time since a run of three wins between October 2004 and September 2006.