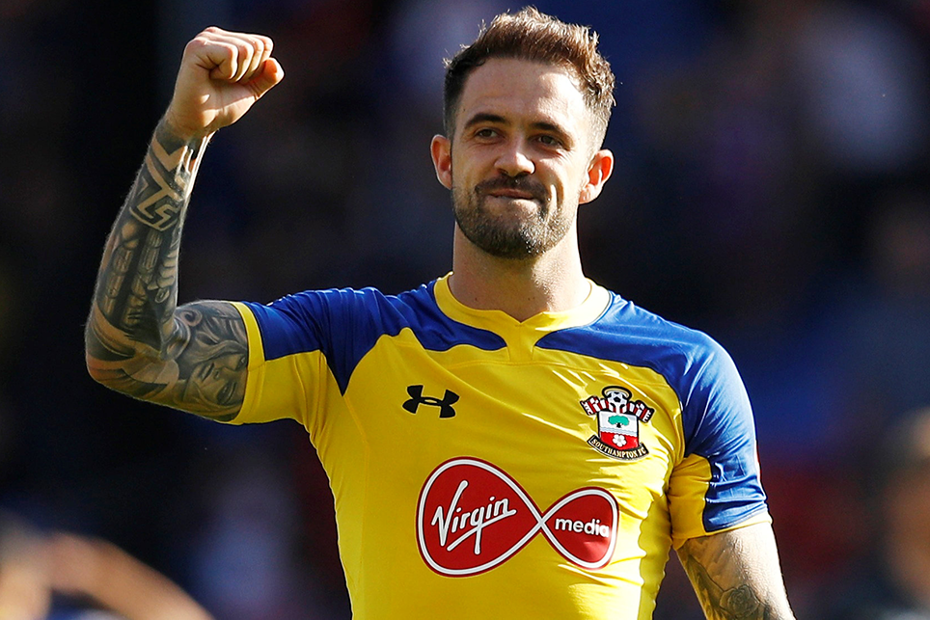 Ings to return, Long out for Saints External Link

Wolves are unbeaten in four PL matches while Southampton have lost three of their last five league fixtures.

Shane Long (toe) is Southampton's only injury concern. Mohamed Elyounoussi and Manolo Gabbiadini should be available after shaking off knocks while Danny Ings returns after being ineligible for last week's match at Liverpool.

Wolves have lost their previous two Premier League encounters with Southampton, with both defeats coming in 2003/04.

Only the current top three sides, Liverpool, Man City and Chelsea, have had more shots on goal than Wolves' 89 in the Premier League this season.

Southampton striker Danny Ings is looking to score in three consecutive league appearances for the first time since January 2015, when he was at Burnley.

Wolves are one of five Premier League sides still unbeaten at home this season, the others being Man City, Liverpool, Chelsea and AFC Bournemouth.