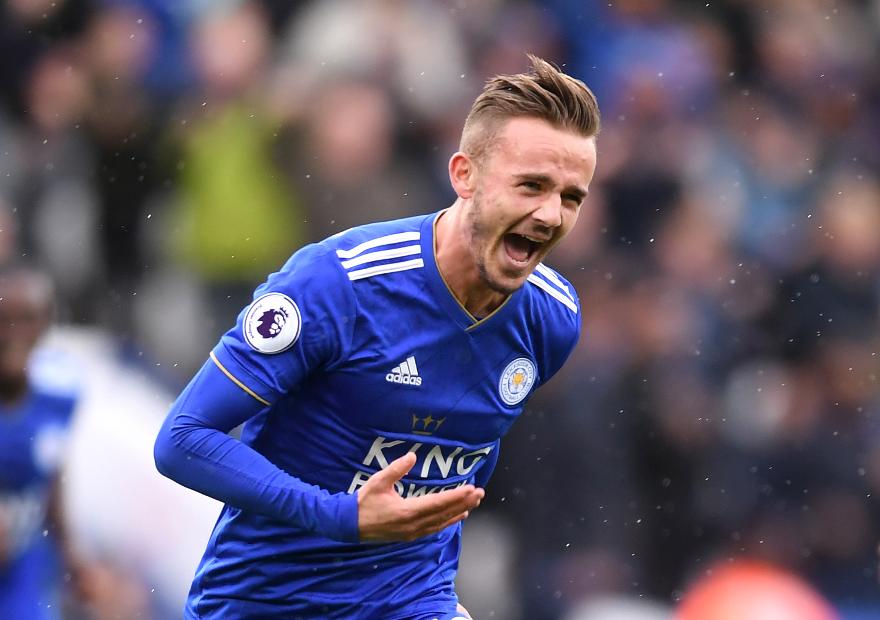 Newcastle United are searching for a first win of the campaign while Leicester have three victories from their first six matches.

Newcastle striker Salomon Rondon (thigh) has been ruled out after being injured in the draw with Crystal Palace.

Leicester winger Demarai Gray (ankle) will be out for three to six weeks following his injury at Wolverhampton Wanderers in the Carabao Cup.

Matty James (Achilles) is the only other Leicester absentee. Caglar Soyuncu is available to play.

Leicester's James Maddison is looking to score in three consecutive league fixtures for the first time.

Newcastle have lost their last two home matches against Leicester, conceding three goals in each defeat.

The only team to concede more first-half goals than Leicester's seven this season are Huddersfield Town, with eight. But, Newcastle have scored only two goals before the break this season, the third-lowest total after the one goal of Southampton and Wolverhampton Wanderers.