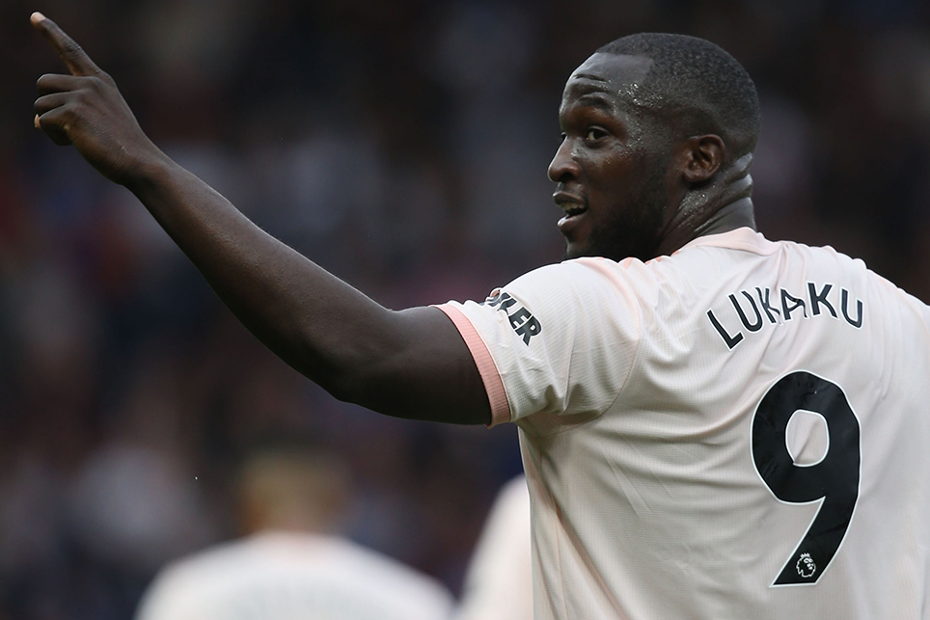 West Ham United are unbeaten in their last two matches, although Man Utd have a strong record against the Hammers.

Grady Diangana could be part of the squad after his two goals against Macclesfield in midweek.

Man Utd are only missing Marcos Rojo, who is yet to play this season due to a knee injury, and goalkeeper Sergio Romero, who is suspended.

West Ham have beaten Manchester United in only one of their last 19 Premier League matches, winning 3-2 in their final match at the Boleyn Ground in May 2016.

Romelu Lukaku can become only the fourth player to score in their side's first four away matches in a Premier League campaign, after Thierry Henry, Daniel Sturridge, and Sergio Aguero.

Man Utd have to concede at the London Stadium in the Premier League, keeping a clean sheet in both their visits.

West Ham are winless in their three Premier League home fixtures this season, although they held Chelsea to a goalless draw last time out.