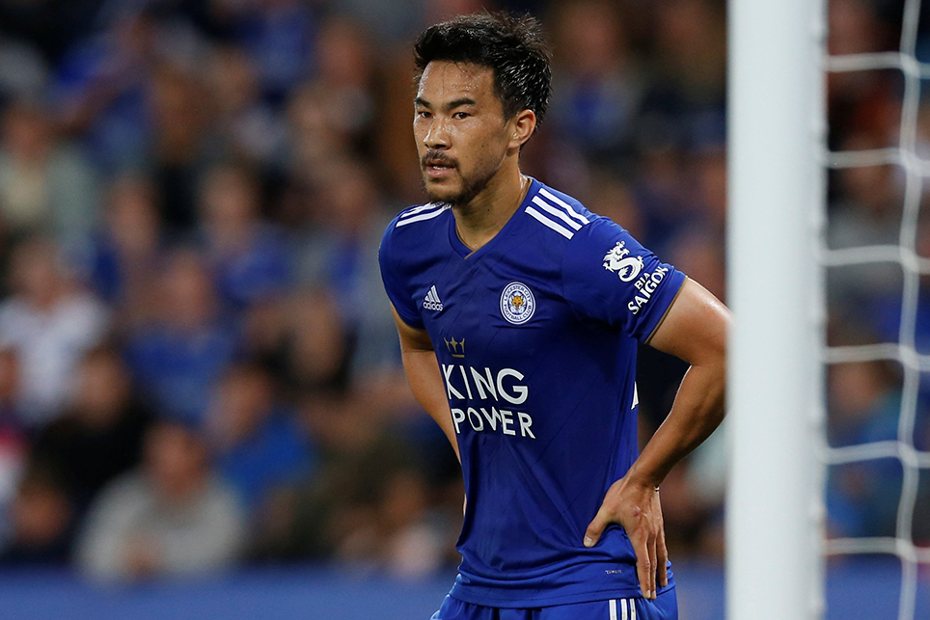 Shinji Okazaki's goal earned Leicester City a 1-1 draw at Chelsea that returned them to the top of Premier League 2 Division 1.

Chelsea went ahead at Aldershot's EBB Stadium through a 30th-minute penalty from Callum Hudson-Odoi.

But a Leicester side also featuring Caglar Soyuncu and Andy King levelled the match when Okazaki headed in Hamza Choudhury's 66th-minute cross.

The draw puts the Foxes on 10 points from five matches, one above Brighton & Hove Albion.