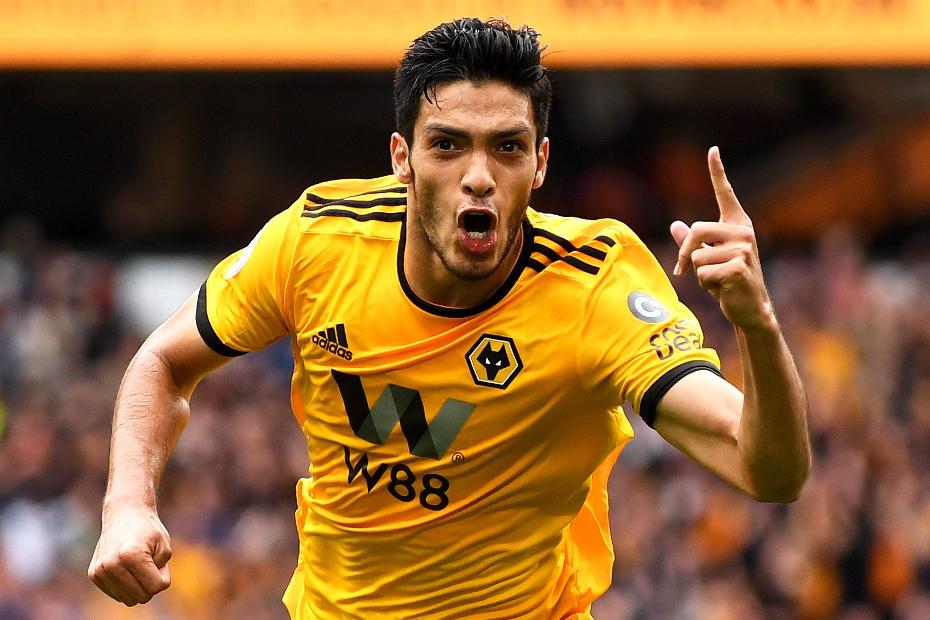 Raul Jimenez scored the only goal as Wolverhampton Wanderers beat Burnley 1-0 for their first home victory of the Premier League season.

Wolves had 30 shots as Burnley goalkeeper Joe Hart made a number of impressive saves to keep the scores level. James Tarkowski was also forced to clear off the line.

The home side opened the scoring on 61 minutes when Matt Doherty burst into the right side of the penalty area and crossed for Jimenez (pictured) to finish via the left post.

Wolves move up to ninth with eight points, following an unbeaten start at Molineux this term, while Burnley drop to the bottom with one point.