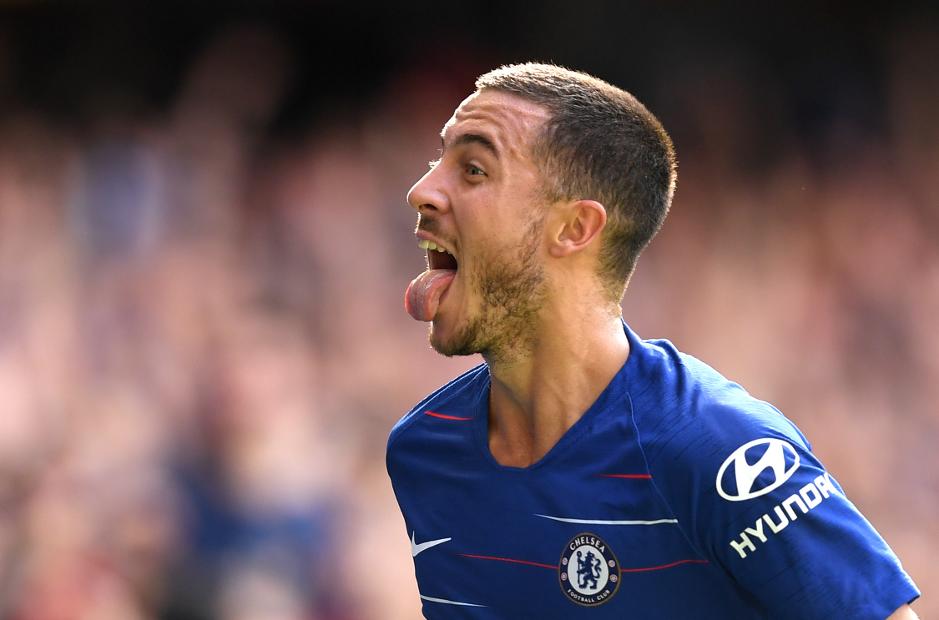 Eden Hazard scored a hat-trick as Chelsea maintained their winning start to the season with a 4-1 victory over Cardiff City.

Chelsea had to come from behind after the visitors went ahead on 16 minutes when Sol Bamba finished off a headed pass from Sean Morrison.

The Blues levelled in the 37th minute following a brilliant passing move which culminated in Hazard finishing from Olivier Giroud's lay-off.

Hazard struck again a minute before half-time when he latched on to another Giroud pass.

Hazard completed his treble with an 80th-minute penalty following a foul by Bamba on Willian.

The Brazilian substitute added a fourth to keep Chelsea level at the top with Liverpool.