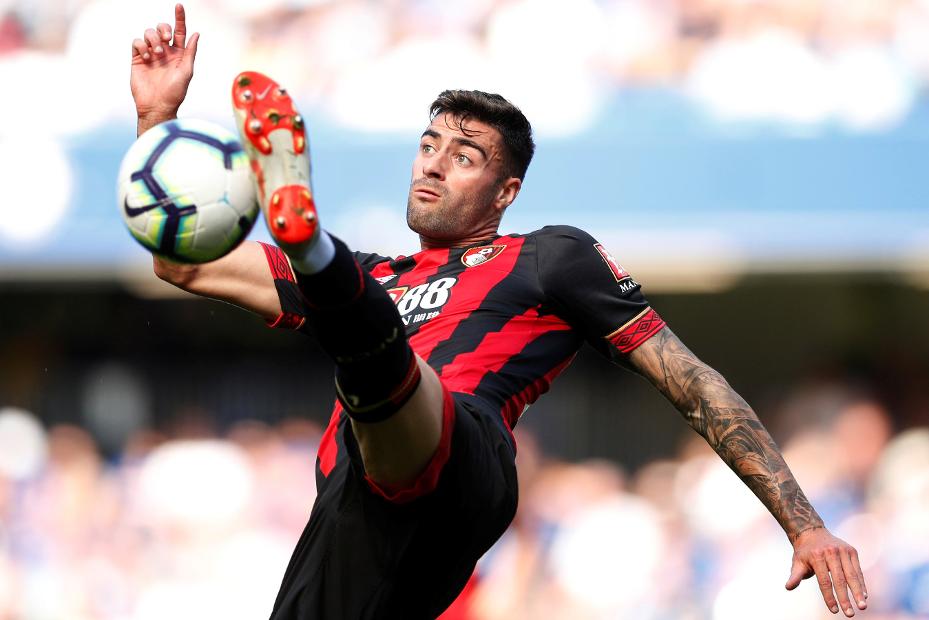 The Gameweek 5 deadline for Waivers, which allows you to swap players, is Friday 14 September at 11:30 BST.

FPL Draft experts Rotoworld pinpoint some players who might find it hard to continue their early-season output.

He is the second top-scoring goalkeeper over the first four Gameweeks. However, after hosting Brighton & Hove Albion in Gameweek 5, Southampton’s schedule gets much tougher and clean sheets may be harder to come by.

The AFC Bournemouth defender has just one clean sheet, against Cardiff City, and his total of one goal and an assist appears unsustainable. However, his new team-mate Diego Rico is one to monitor. The left-back earned a share of corner-kick duties on his Gameweek 4 debut.

He tallied 11 points and scored in the Gameweek 4 win over Tottenham Hotspur, but has never managed more than one goal in his four FPL seasons. His team-mate Jose Holebas is the go-to Watford defender and already has one goal and four assists.

A popular pick in Draft after producing one goal, two assists and 24 FPL points, Milner has started all four Gameweeks for Liverpool. However, summer signing Fabinho could soon rival his place on the teamsheet.

The Wolverhampton Wanderers midfielder has suffered a big dip in the Bonus Points System in recent weeks, suggesting that his potential for goals and assists in Fantasy is suffering.