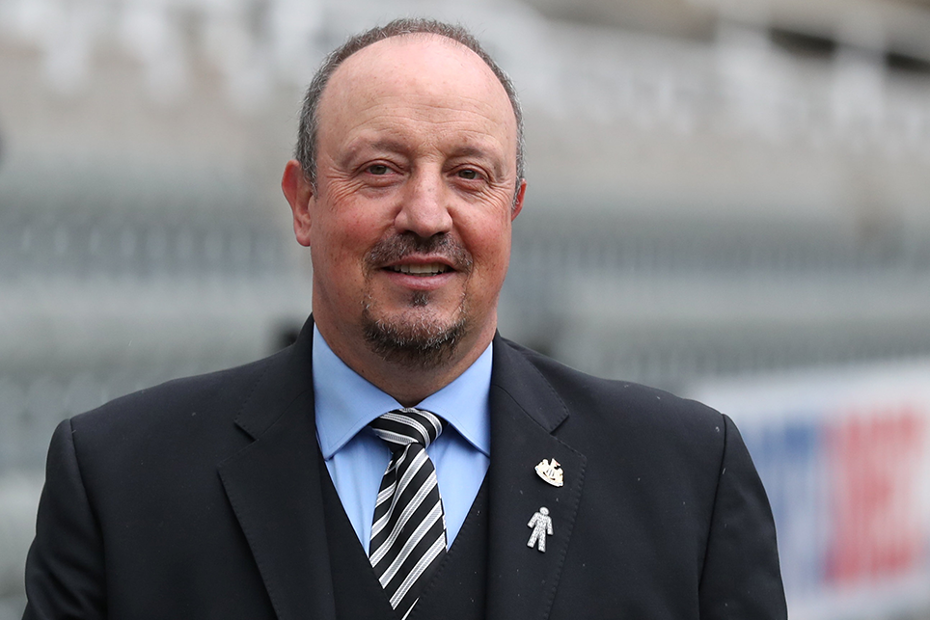 Shelvey and Ritchie back in squad, confirms Rafa External Link

Newcastle United go into the match having recorded three 2-1 defeats in their four matches so far.

Newcastle midfielders Jonjo Shelvey (thigh) and Matt Ritchie (knee) are back in the squad after training in the week, but Florian Lejeune (knee) remains out.

Newcastle manager Rafa Benitez has lost six times to Arsenal in the Premier League, but the Spaniard has won two of his last three against them in the competition, losing the other.

Arsenal have won two of their last three away Premier League matches and are looking to claim consecutive away league victories for the first time since May 2017.

Arsenal have covered 455.2km this season, a distance only Spurs, with 458.0km, can exceed.