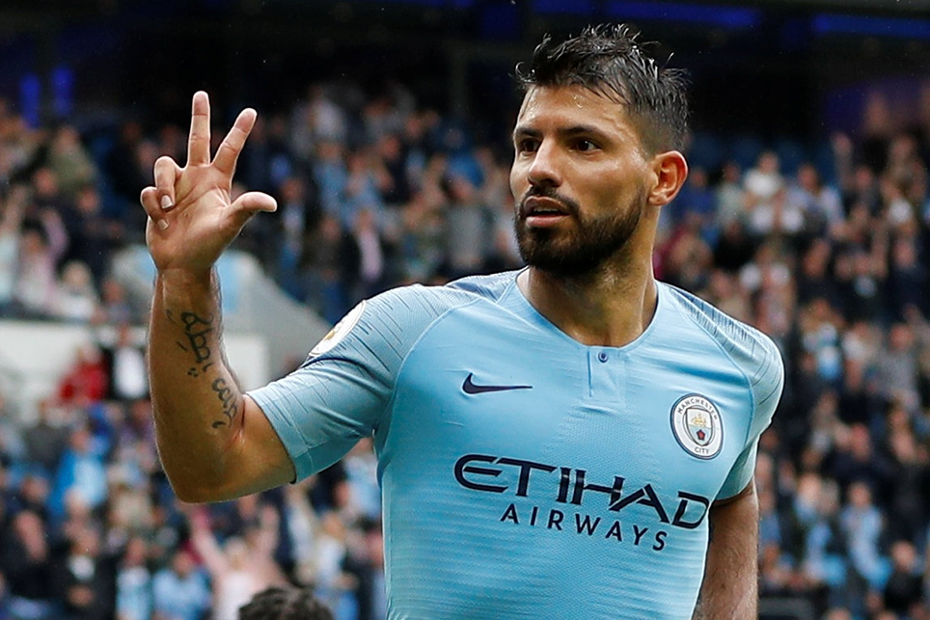 Victory for Manchester City will extend their unbeaten start to the season to five matches.

Fulham are without Tom Cairney, Neeskens Kebano (both ankle) and Tim Ream (thigh) for the trip to the Etihad Stadium.

Manchester City are looking to extend a winning run against Fulham in the Premier League to six matches, and an unbeaten run to 11.

Fulham have struggled when facing defending champions, winning only four of their last 26 matches against them (W4 D4 L18) and none of the last nine (W0 D2 L7).

The last time Manchester City lost a Premier League home match to a promoted team was more than 11 years ago, to Reading in February 2007. They have since won 29 and drawn four.

Sergio Aguero enjoys facing promoted teams, scoring 27 goals in 34 Premier League appearances against them, including 12 goals in his last 11.