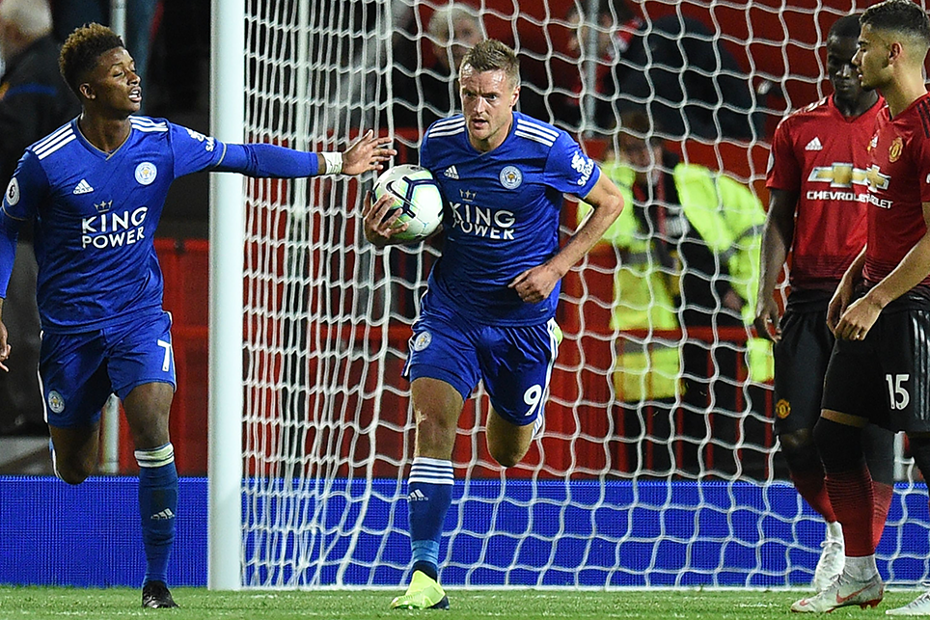 AFC Bournemouth winger Ryan Fraser is rated doubtful (hamstring) for the visit of the Foxes, and Charlie Daniels (knee) is out.

Forward Joshua King is fit but the match comes too soon for Junior Stanislas (knee).

Leicester have defender Caglar Soyuncu fit for the first time since his summer arrival, while Jamie Vardy is back from suspension.

Matty James (Achilles) is the only other absentee for the Foxes.

AFC Bournemouth have yet to taste PL defeat against Leicester City, winning one match and drawing the five others.

But Claude Puel has yet to lose to AFC Bournemouth in the Premier League with Southampton or Leicester, winning one and drawing two.

Leicester striker Jamie Vardy returns from suspension and is the Foxes' main man for away goals in the Premier League, scoring nine of their last 17 on the road.

If AFC Bournemouth's Jermain Defoe scores in this match, he will set a rare mark. Leicester would become the 10th side that he’s scored against for three different teams, having previously netted against them with Sunderland and with Spurs.