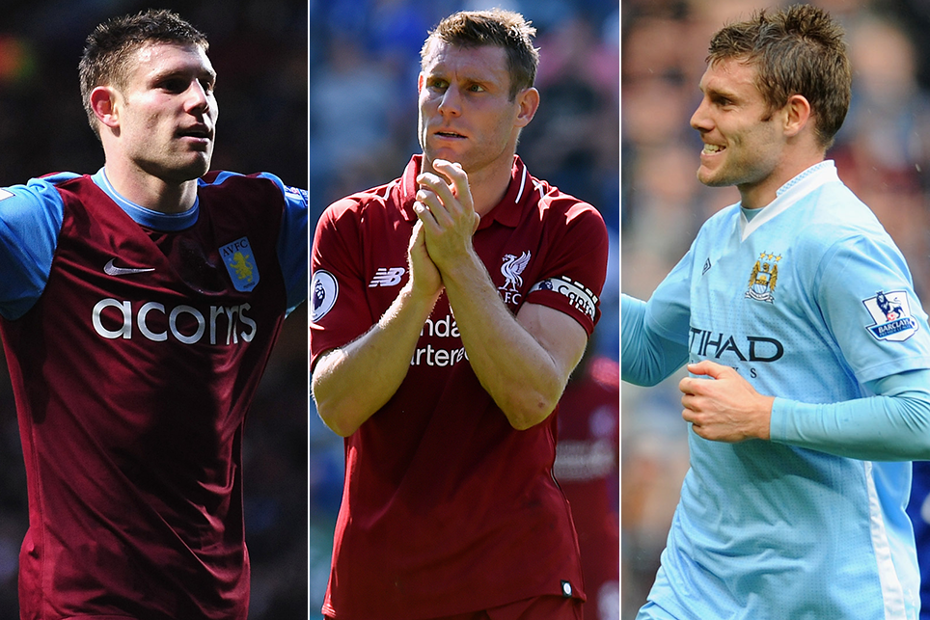 The 32-year-old became only the fourth player in the history of the Premier League to record 100 appearances with three different clubs.

If viewing with hand-held device rotate to view full table

Not content with his achievement Milner celebrated his rare treble with another landmark when teeing up Roberto Firmino to score the decisive goal in the Reds' fourth successive victory.

It was his 19th assist for Liverpool and his eighth that has led to a Firmino goal.

More significantly, the pass brought him level with David Beckham on 80 assists, placing him joint-seventh on the all-time list.

Milner will need to go some to catch the greatest PL assist maker, however. Indeed his next one will only account for half of the 162 Ryan Giggs managed in the competition.