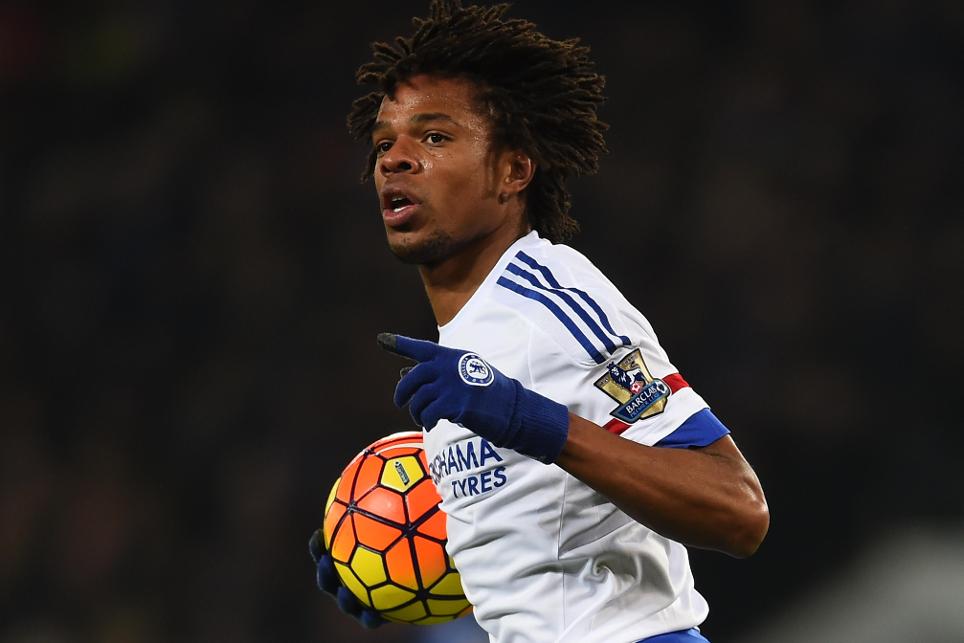 Managers will see if striker can thrive again under Alan Pardew, says The Scout

A peripheral figure at Stamford Bridge, the Frenchman had three starts in 2015/16 and did not play a minute under Antonio Conte in the opening three Gameweeks of 2016/17.

Remy's decision to be reunited with Pardew could prove crucial to his Fantasy Premier League prospects.

The new Palace striker thrived under Pardew's guidance at Newcastle United in 2013/14, with 14 goals and three assists in 26 league matches.

With 27 bonus points also accrued that year, Remy averaged an impressive 5.19 points per match in his only full season leading the line for Pardew.

Pardew has mainly preferred a 4-2-3-1 set-up since returning to the club but notably changed to 4-4-2 in Benteke's first start of the season, the 1-1 draw with AFC Bournemouth.

Stationed wide left, Puncheon created the most chances in Gameweek 3 and provided the assist for Scott Dann's (£5.5m) late leveller.

With Remy on board, Pardew has two proven top-flight talents at his disposal to address a sluggish start for Palace that has produced only a single goal.

Palace registered more crosses than any side in 2015/16. With Benteke's aerial presence leading the line, we can expect plenty of balls delivered from wide, with Remy looking for knockdowns and space to run in behind opposition defences.

There is a possibility the versatile Remy could be used wide right if Palace revert to a lone-striker system.

Provided that he can cement a central role alongside Benteke, though, the Frenchman's history under Pardew suggests he will be one to monitor as a budget-friendly option for managers' three-man frontlines.