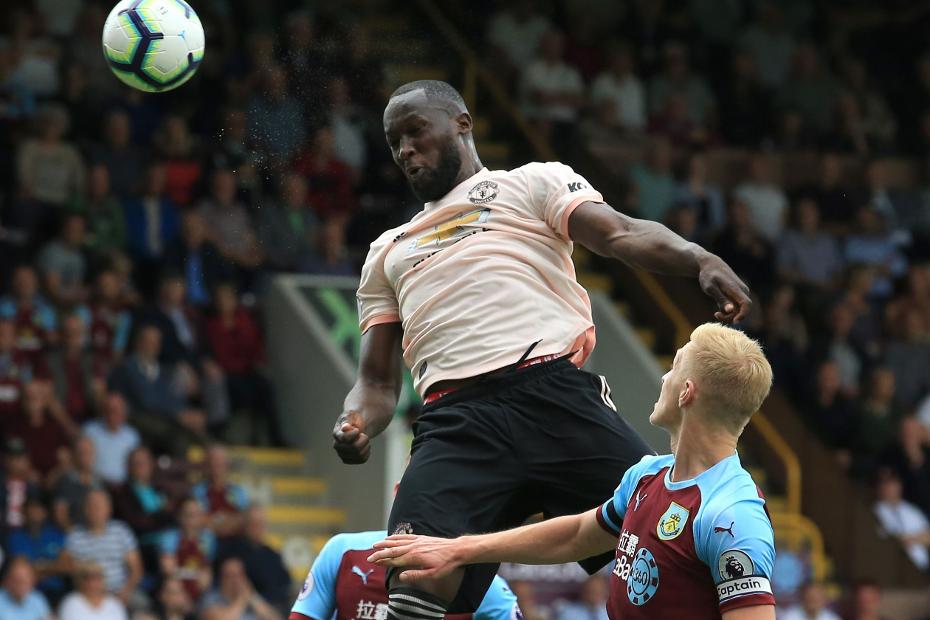 A double from Romelu Lukaku returned Manchester United to winning ways, with a 2-0 victory at Burnley.

After a bright start from United Lukaku headed them into the lead from Alexis Sanchez’s cross on 27 minutes.

Joe Hart saved from Lukaku after a United counter-attack but could not deny him a second a minute before half-time when a deflected shot fell to him.

Paul Pogba missed a chance to make it 3-0 when his penalty, won by substitute Marcus Rashford, was saved by Hart.

Rashford was sent off shortly afterwards for violent conduct off the ball with Phil Bardsley.

Despite the man disadvantage Lukaku was twice denied a hat-trick when through on goal, first by Hart, then by a recovering Ben Mee.

The win sends United 10th while Burnley are second from bottom.