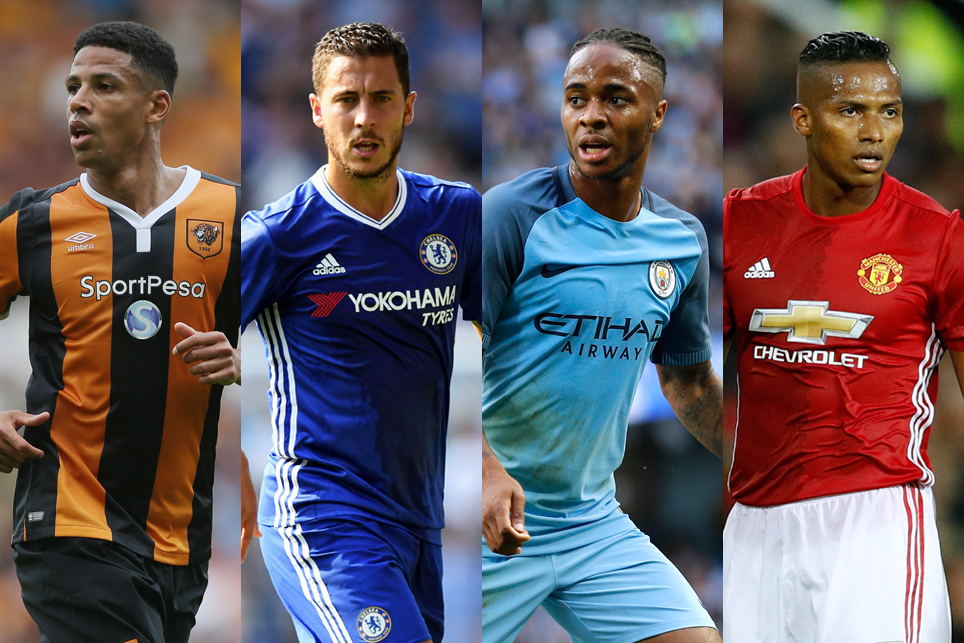 The month of August has already thrown up a lot of exciting action in the 2016/17 Premier League, with the champions beaten on opening day and many players showing their star qualities.

Now it is time for you to choose who has been the Premier League’s EA SPORTS Player of the Month for August.

A shortlist of four players who have stood out has been drawn up based on their performances and your vote on who was the best can help to determine who will be the winner of the award.

The Hull City captain has been a rock in the heart of the Tigers defence as the promoted club returned to the Premier League to beat Leicester City, the champions, on opening day, win away to Swansea City and hold out against the might of Manchester United until stoppage time.
No player has made more than Curtis’s 21 interceptions this season and he boasts 100% tackle success in the three matches.

The Belgian winger has been a key part of the perfect start enjoyed by the Blues this season. With two goals, including a wonderful dribble and finish against Burnley in Matchweek 3, Hazard has been a constant threat for Chelsea’s opponents this season. No player has made more successful passes in the final third of the pitch than the Belgian.

Revitalised by the arrival of Pep Guardiola to Manchester City, Sterling has been a key component among the Citizens’ varied attacking threats that have brought three wins out of three. With two goals, one assist and winning a penalty for a goal in the opening-day match with Sunderland, the winger has posed opposing defences constant problems this season.

Antonio Valencia is part of a Manchester United defence who have conceded just one goal from three matches, with two clean sheets as part of their three wins, but his danger to the opposing defences has stood out, too.
Only one player has provided more successful crosses this season than the Ecuadorean’s five and no defender has received more passes in the final third than Valencia.

Vote below for the player you believe was the best of August via the poll below (you will need to have a Twitter account to vote). The vote will close at 23.59 BST on 5 September.

Your vote will be included with those of the awards panel and the Premier League club captains to decide the winner. More information here.

Who gets your vote in the @EASPORTSFIFA August Player of the Month award?