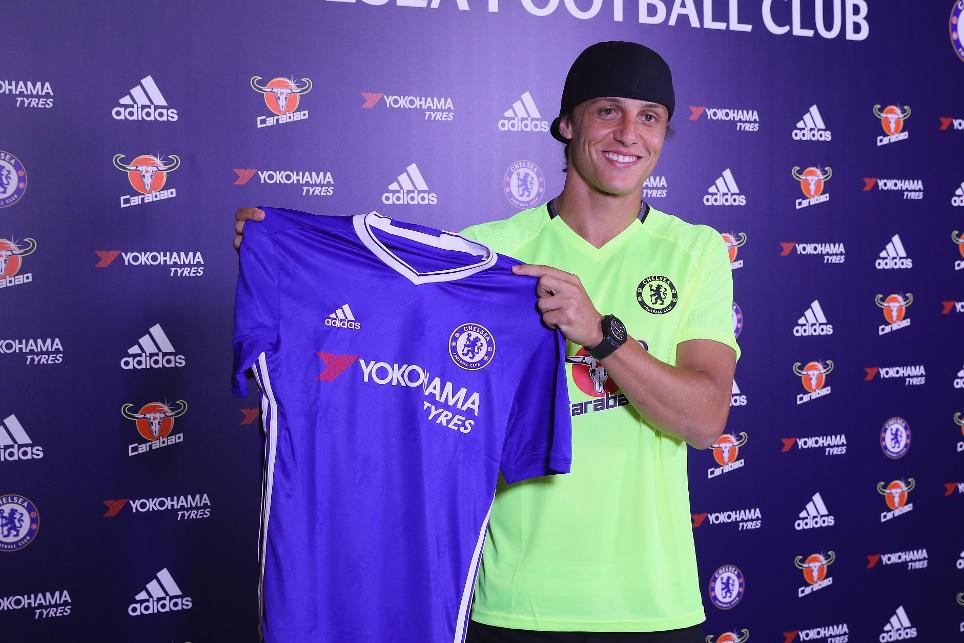 Hull City were the busiest club on show with as many as five new players arriving on their FPL roster.

The capture of Cardiff City goalkeeper David Marshall (£4.5million) poses an immediate problem for 20% of FPL managers. The Scot will challenge Eldin Jakupovic for the No 1 jersey at the KCOM Stadium and the £4.1m shotstopper could move to the substitutes bench.

The Tigers moved for Manchester United's Will Keane (£4.5m) to reinforce options up front. If Keane earns regular starts, he would hand FPL managers another cheap option for the third striker slot.

An array of defensive options have landed in the game in the last 24 hours and Chelsea's reunion with David Luiz (£6.0m) is undoubtedly one of the most eye-catching.

The Brazilian rejoins from Paris Saint-Germain and will immediately contest positions in Antonio Conte's back four. Luiz could also be pushed into a holding-midfield role, an intriguing FPL prospect given his penchant for long-range efforts.

Arsenal have also bolstered their defensive options. Shkodran Mustafi (£6.0m) joins from Valencia and should plug straight into the back four in the absence of the injured Per Mertesacker (£5.0m) and Gabriel (£5.0m).

Stoke City acquired defender Bruno Martins Indi (£5.0m) on loan from Porto. The Dutchman will fight for the slot alongside Ryan Shawcross (£5.0m) in Mark Hughes' defence but can also provide cover at left-back.

Michail Antonio's (£7.0m) shifts at right-back could be at an end following West Ham United's signing of Spain defender, Álvaro Arbeloa (£5.0m). The former Liverpool full-back joins as a free agent, a significant signing if it allows Antonio regular starts in an attacking berth.

Burnley have broken their club record to sign Derby County midfielder Jeff Hendrick (£5.5m). The Republic of Ireland international enjoyed an impressive UEFA Euro 2016 campaign but is returning to fitness from a recent hamstring injury.

Sunderland bolstered their options in the middle of the park, bringing in Didier Ndong (£5.0m) from Lorient. The 22-year-old scored two goals in 34 Ligue 1 appearances last season.

Tottenham Hotspur have added pace and power to their squad with the signings of Moussa Sissoko (£7.0m) from Newcastle United and Marseille winger Georges-Kevin Nkoudou (£7.0m).

Spurs have also brought in goalkeeper Pau Lopez (£5.0m) from Espanyol on a season-long loan as further back-up to Hugo Lloris (£5.4m).

See: The inside track on Nkoudou | Sissoko proud to join Spurs

Finally, Leicester City have boosted their attack on the eve of their UEFA Champions League campaign.

The signing of Islam Slimani (£8.5m) from Sporting Lisbon gives FPL managers another exciting attacking option in the Foxes squad, although it could also heighten the likelihood of Jamie Vardy (£9.9m) suffering rotation around European ties.

See: 'I will give everything for Leicester City'