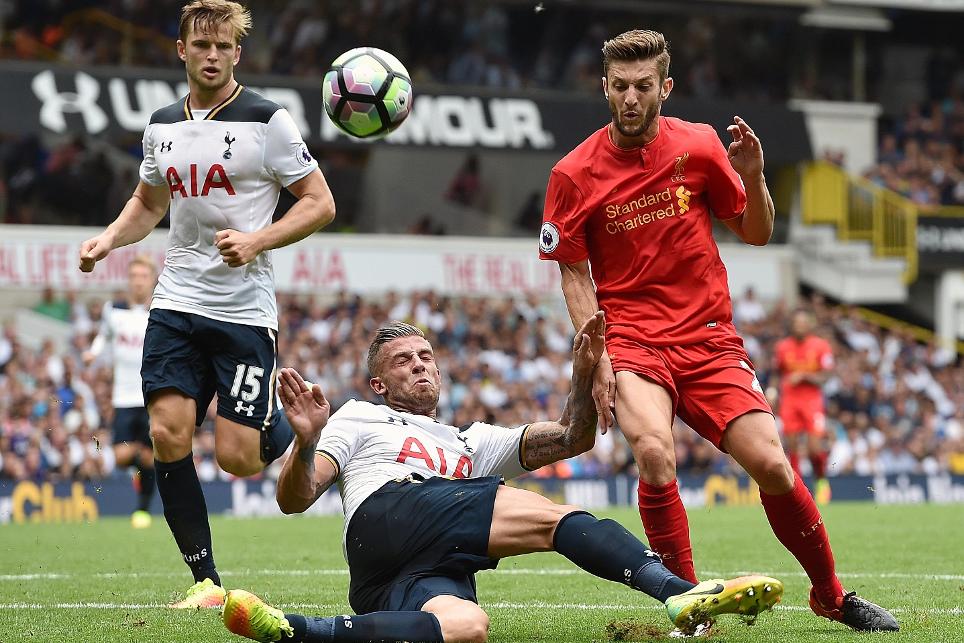 Aguero alternative can be found in middle

The ICT Index is a new feature for the 2016/17 Fantasy Premier League season.

A statistical index, it has been developed to give a verdict on a player as an FPL asset, using match event data to create a single score for three areas: Influence, Creativity and Threat.

By analysing the latter, we can see which players are not only firing in goal attempts but also those receiving the ball in danger areas, namely the opposition's penalty box.

After three Gameweeks, Sergio Aguero (£13.1m) sits atop the ICT Index for Threat with a score of 196.

The Manchester City striker has produced 13 attempts on goal from inside the opposition box, the most by any Premier League player. He has netted three times, registering five of his 15 attempts on target.

However, Aguero will sit out the next two Gameweeks with a ban and that will give the chasing pack an opportunity to make up ground.

Adam Lallana (£7.1m) is the surprise runner-up to Aguero.

Despite being stationed in Liverpool's central midfield in Jurgen Klopp's 4-3-3 formation, Lallana's runs from deep have produced eight attempts inside the box, more than any other midfielder. He also found the net in a Gameweek 1 win at Arsenal.

For those seeking an Aguero replacement, the presence of seven forwards in the top 10 for ICT Threat provides a guide to options.

Llorente has registered the most touches inside the box. Despite failing to find the net, the signing has managed nine attempts inside the opponents' area; only Aguero and Rondon (11) have offered greater close-range threats.

With two goals and an assist, Costa has hit the ground running under head coach Antonio Conte.

The Spain forward is spending more time in central areas this term and has upped his average touches in the box from 7.8 to 10.0 over last season. As a result, Costa has netted two of his nine attempts, boasting an impressive 22.2% goal-conversion rate.

Manchester United's two strikers, Zlatan Ibrahimovic (£11.8m) and Wayne Rooney (£9.0m), also make the cut. Owned by over 58% of FPL managers, Ibrahimovic has mirrored Aguero's three goals, although he has managed only four of his 12 attempts on target.

Rooney, who leads the ICT Index overall for the first three Gameweeks, has registered five shots on target, with six of his nine shots arriving from inside the box.

With two goals and an assist, Hazard is blossoming under Conte, firing an effort on goal every 18.7 minutes, compared with every 64.8 minutes in 2015/16.

The Belgian has been subject to more transfers in (133,000+) after moving to the top of the FPL player standings on 25 points.

ICT Index Threat (as of 3 Sep)