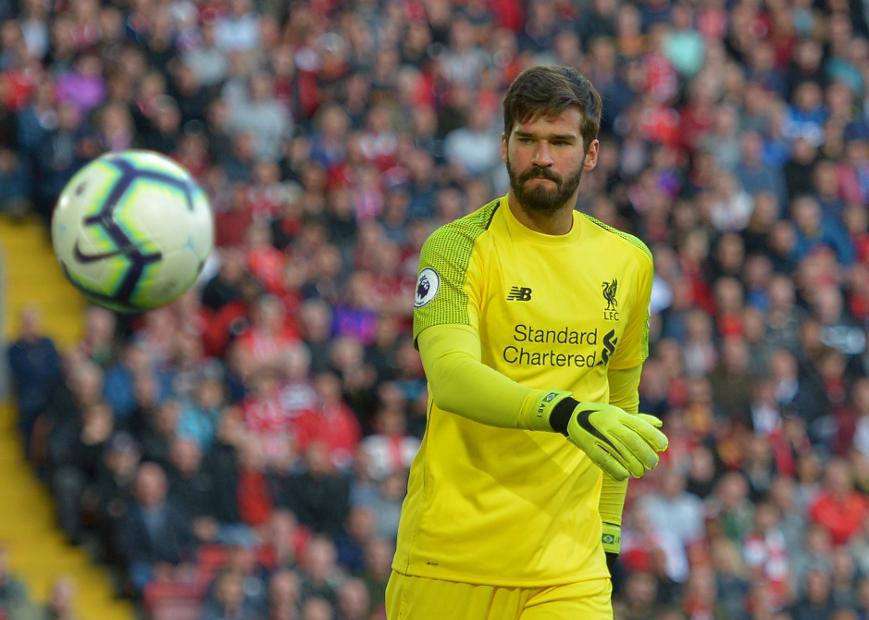 Liverpool are aiming to maintain their winning start to the season and are yet to concede a goal ahead of their trip to Leicester City.

Leicester have no fresh injury concerns with only Matty James (Achilles) and Jamie Vardy (suspension) unavailable.

Liverpool are also in good health and could name an unchanged line-up for the fourth consecutive Matchweek.

The Reds do, however, remain without Dejan Lovren (groin) and long-term absentee Alex Oxlade-Chamberlain (knee).

Leicester have won three of their last four home meetings with Liverpool in all competitions, although they lost this fixture 3-2 last season.

Liverpool are looking to win their opening four matches of a Premier League season for the first time. They last opened a top-flight campaign with four wins back in 1990/91 under Kenny Dalglish.